Amazon is releasing worldwide and in many languages its first original German series, "You Are Wanted," a thriller about data theft with popular actor Matthias Schweighöfer. 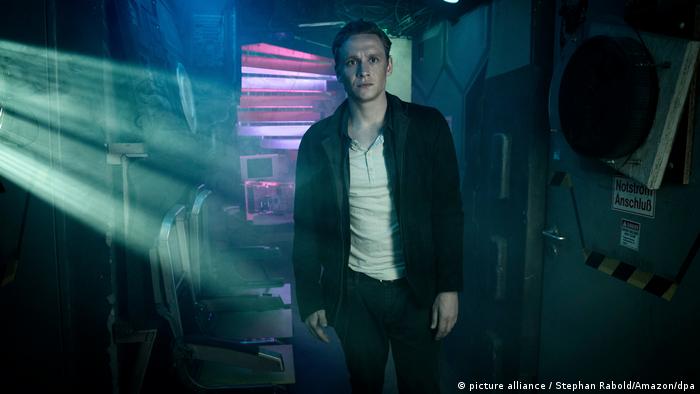 Imagine a Hitchcock thriller set in the 21st century: In "You Are Wanted," a man is hunted, both in real life and in cyber-space.

The story takes place in contemporary Berlin. Lukas Franke (Matthias Schweighöfer) is a nice young man who works in the hotel business, and is happily married to Hanna (Alexandra Maria Lara), a graphic designer. They have a six-year-old son. They live normal lives - before all hell breaks loose.

Lukas und Hanna are threatened, not by phone calls, letters or actual physical attacks, but by anonymous attackers who hack their computers, take over their bank accounts and manipulate surveillance videos. Suddenly, Lukas finds himself a terrorism suspect.

The attack on their digital identity is the beginning of a nightmare for the young family. What would have sounded like a science-fiction plot just a few years ago has become a real threat, leaving the viewer breathless as the expertly filmed, exciting story unfolds in six episodes, with Matthias Schweighöfer as lead actor, director and co-producer.

"Data protection and data theft are omnipresent in this day and age," said Schweighöfer. The popular 36-year-old German actor hopes that people who watch the series will rethink how they handle their data. "They might ask, 'what would I have done if this had happened to me?'" 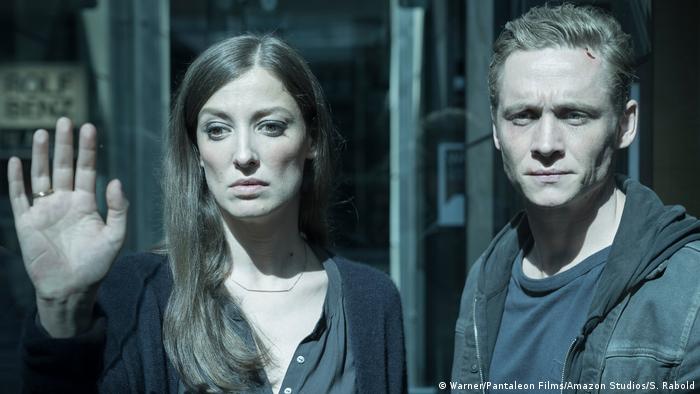 Who is behind the cyber crime attacks on Lukas and Hanna?

The six episodes are available as of Friday in 200 countries in the original German version, as well as in English, Spanish, French and Italian.

"You Are Wanted" is the first genuinely German series shot for US entertainment giant Amazon. It is a "great honor to realize the first German Amazon original," says co-producer Dan Maag, who produced the episodes in cooperation with Warner Bros.

Viewers moving away from linear TV

Maag, Schweighöfer and Marco Beckmann run Pantaleon, a production firm that produces films and series - and also operates the Pantaflix streaming portal, aimed at audiences who don't live in their native countries but want to watch movies in their native language. Compared to international operators Netflix, Amazon and Sky and the German portal Maxdome, Pantaflix is still a fledgling firm. 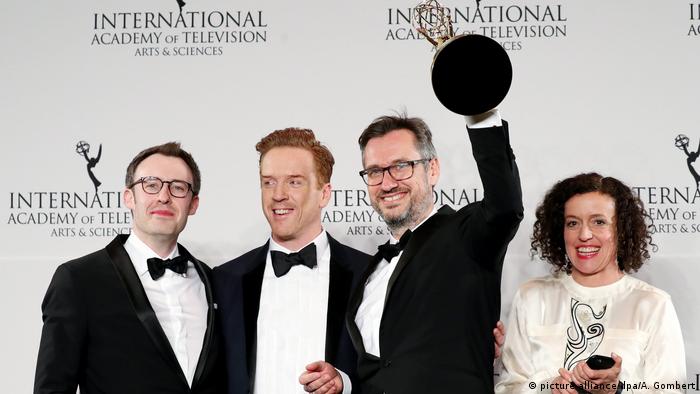 No matter their reach or size, they all have one thing in common: the conviction that linear TV is a thing of the past because audiences in the 21st century won't adapt to schedules developed by broadcast bosses and program coordinators.

German series are increasingly joining the long line of excellent British and US series. Only two years ago, the internationally acclaimed eight-episode German TV series "Deutschland 83" showed filmmakers that German series have potential.

The UFA film production company is working on a sequel to the Cold War spy story, "Deutschland 86," scheduled to air on Amazon next year.

Netflix also has a German series in the works, to air later this year: 10 episodes of a mystery series named "Dark," while Austrian director Andreas Prochaska has tackled several new episodes of a German film that was very successful worldwide, the 1981 epic war film "Das Boot."

After what for many was a disappointing finale of the "Game of Thrones" saga, fans can now hope for a bloodbath-filled prequel to the original series based on George R.R. Martin's novels.