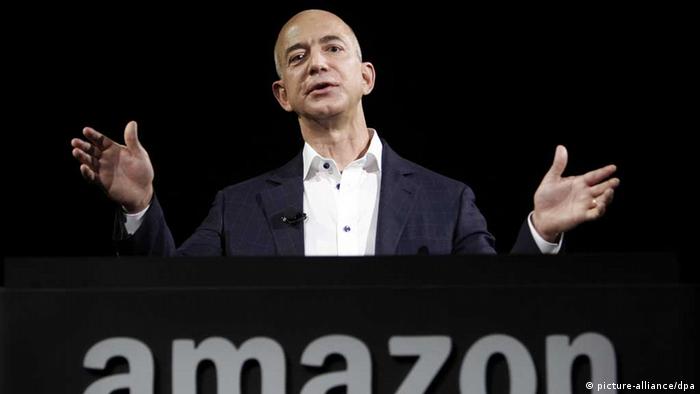 The investment would add to the $2 billion Bezos already invested in India in 2014, and would advance Modi’s push for foreign investment towards job creation.

"We have already created some 4, 000 jobs in India and continue to see huge potential in the Indian economy," Bezos said at the US-India Business Council meeting, according to a statement from the group. "Our Amazon.com team is surpassing even our most ambitious planned milestones."

Amazon is also trying to stave off competition from rivals Snapdeal and Flipkart, which have also attracted billions in foreign investment.

Amazon is also planning to build its biggest software development center outside of the US in the Indian metropolis Hyderabad - a move it said that would create thousands of jobs. In addition, the online retailer also wants to expand Amazon Cloud Services in the country.

India's online retail market was worth about $23 billion in 2015, according to business body Assocham.

Narendra Modi has begun the trip by placing a wreath at the Tomb of the Unknown Soldier at Arlington National Cemetary. He is due to meet US President Obama at the White House on Tuesday. (07.06.2016)