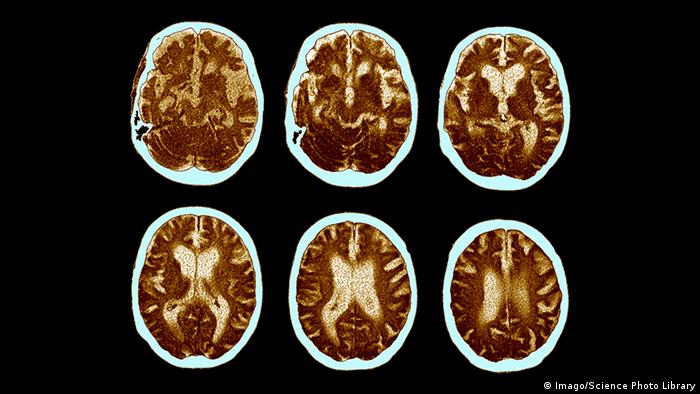 Doctors sometimes describe the triangular area of one's face encompassing the nose and mouth, where sores left untreated can transmit bacteria to the brain, as the  "danger triangle of the face" or the "triangle of death."

The ominous classification was adopted when doctors discovered that blood vessels in this triangular area of your face have close links to blood vessels in your brain, making it easier for dangerous bacteria to enter through open wounds and transmit infections to your cranium, that, if left untreated, could cause death.

While it's true that bacteria gathered from your unwashed hands as you pop your humiliating pimples can spread to the brain more easily than a cut on your leg, with today's modern medicine, deaths due to bacteria entering these fissures are unlikely.

Read more: What our teeth reveal about us

Although the facial triangle of death isn't going to kill many people, bacteria in its way can still result in some very real consequences, according to a study by researcher Piotr Mydel at the University of Bergen, Norway.

The study, published in the journal Science Advances, indicates a relationship between gum disease and one's likelihood to develop Alzheimer's. The more likely you are to lazily "forget" to brush your teeth today, the more you are likely to forget later, Mydel found. 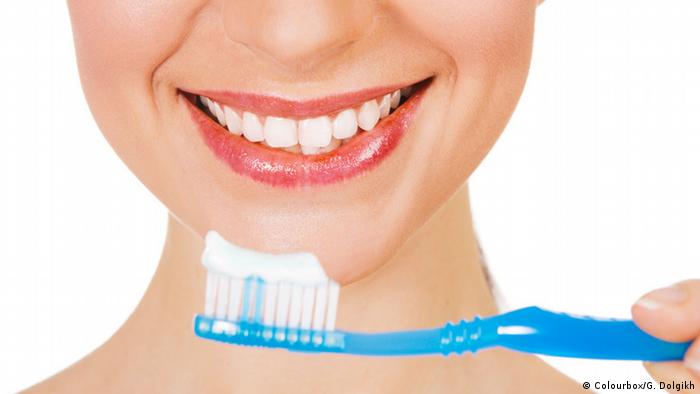 Brush two times a day to maximize your dental hygiene

Gum disease is caused by the buildup of plaque on teeth, which occurs most often when we do not brush or floss regularly. This plaque contains bacteria that can move to the brain, where it produces a protein that can destroy nerve cells, the study found.

The destruction of nerve cells in the brain leads to memory loss and ultimately Alzheimer's. It is not the only cause, Mydel said, but the bacteria can raise one's risk of developing the degenerative disease and can make it worse.

Around 50% of the population has the gum disease-causing bacteria, but only 10% will experience the worst of its effects, including serious gum disease, loss of teeth and the heightened risk of Alzheimer's, Mydel said.

Read more: What are the don’ts when brushing your teeth?

There are a lot of hard things in the world: It's difficult to raise our families, make it through university, and pay our bills. Brushing your teeth, however, is not one of these things — it's a no-brainer.

While in the long term, lazily forgoing brushing can have detrimental consequences, as shown by Mydel's research, it's also, frankly, gross in the short term.