Alec Baldwin shooting: 'In Germany, live cartridges are not used on set' 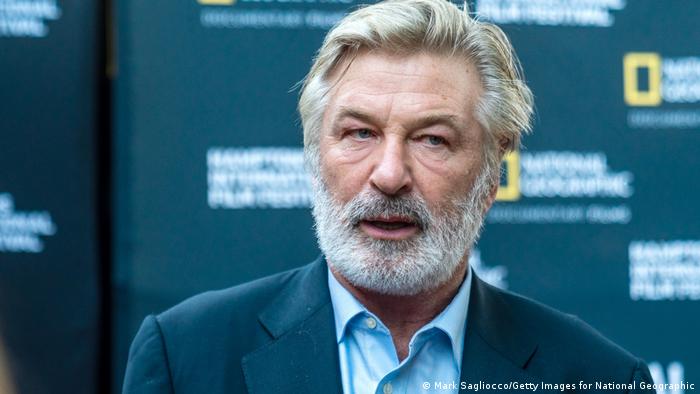 Oliver Jürgen Rasch is familiar with the film industry. The German gunsmith, pyrotechnician and armorer runs a company that rents out prop weapons and pyrotechnics for TV, film and commercial productions. The expert told DW about firearms regulations on set, and why you can't always use props.

DW: Alec Baldwin shot a cinematographer with a prop gun, and wounded a director. What came to mind when you heard about the accident?

Oliver Jürgen Rasch: The first thing I asked myself was, was there real ammunition on the set? If someone shoots twice and people get hit twice, then it must have been real ammunition. There was a fatal accident on a set once; Brandon Lee's death was never really solved, the assumption being a technical failure, that something in the gun broke loose. But Baldwin was able to shoot a projectile through the barrel twice, which had this devastating effect.

Does that mean you wonder whether there was something dodgy?

I can't imagine it is permissible to have live ammunition on set in America. In Germany, live cartridges are not used on set. 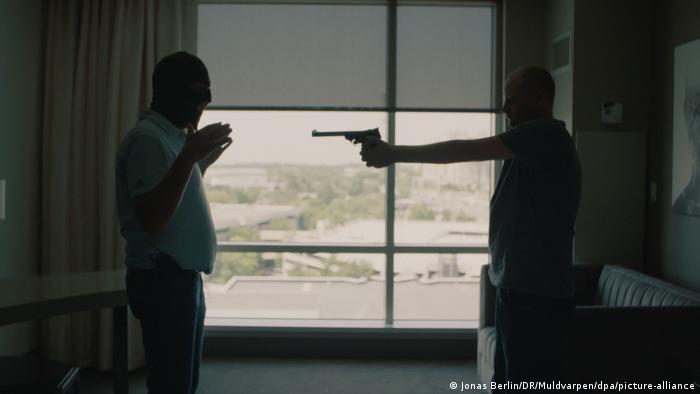 Usually, real weapons are used on set with several security precautions in place

It almost sounds like a script for a crime thriller, perhaps someone secretly swapped the blanks for live ammunition…

Perhaps the cartridge, which can also be a prop, was not modified accordingly. When we shoot scenes like that in Germany, the cartridge is opened, and the powder taken out. The primer, which starts the burn when I pull the trigger, is also modified for the shoot. That gives me something that looks like a cartridge, but it can't do any harm. It's possible that a prop was switched somewhere, perhaps in storage, but something like that can also happen for time or supervisory reasons. And of course, it's possible that someone smuggled real ammunition into the gun. The question is, didn't someone have an eye on the weapon throughout?

Who is responsible for weapons on a film set?

In Germany, if it is a real weapon, the person bringing the weapon must be a professional. He or she must have a firearms trade or manufacturing license, otherwise commercial handling of firearms would not be authorized. Hunters, sport shooters and police officers would be allowed to supervise their own weapons. Unfortunately, people who are not supposed to be there are found time and again on set.

A weapon is interesting; people want to have a look at it. That's why you can't leave something like that lying around. When I bring a gun to a set, it's already locked.

Why bring a real gun at all — they could just as well bring a fake gun that just looks real?

We often shoot pictures that show high society — with hunting weapons. A hunting weapon easily costs a six-figure sum. If you multiply five hunters with a six-figure weapon sum, that results in a shot with props that cost €500,000 ($582,000). If you're not using real guns, you would have to convert €500,000 worth of weapons to props that can't be loaded. I think that would blast the production costs of almost all films in Germany. 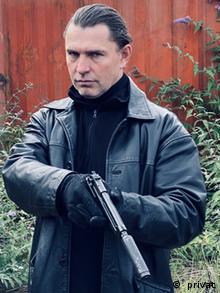 So it makes more sense to work with a weapons master, an armorer, who knows what he's doing?

Yes, you'd want an armorer to manage the weapons.

If you were the chief US armorer, how would you prevent something like this from happening in the future?

I would set standards for what is and what is not allowed. I would ensure the people who bring along weapons have all the necessary qualifications. Live ammo on set would be an absolute no-go.

Do you think there will be more demand for armorers in film now?

Demand has already gone up, which is a good thing. I hope that in Germany, we will soon weed out the black sheep. I'm surprised that there haven't been any fatal accidents here yet.

The interview was conducted by Stefan Dege. It has been translated from German.

Boy dies after bin he was sleeping in gets emptied

The boy and two others were sleeping inside a large container when a garbage truck collected it in Port Lincoln on Australia's southern coast. Police say the driver was "extremely shaken" by the fatality.