Airlines could profit from carbon scheme | Environment| All topics from climate change to conservation | DW | 13.01.2012

Airlines could profit from carbon scheme

International airlines have railed against the inclusion of aviation in the European Union's emissions trading scheme, but an industry study says US carriers could make billions off the system thanks to free permits. 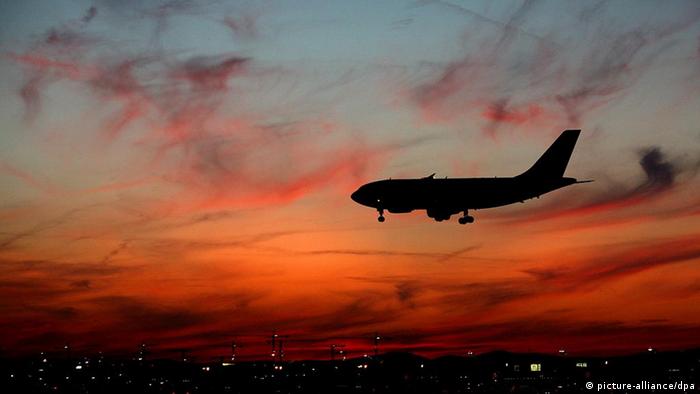 An airline industry study of the impact of Europe's carbon levies on US carriers is challenging their claims that it will burden the sector with "exorbitant" costs.

The study, published this week in the Journal of Air Transport Management, suggests American airlines could reap the kind of windfall profits showered on European utilities when they first entered the emissions trading scheme (ETS), which aims to reduce the greenhouse gases blamed for climate change. 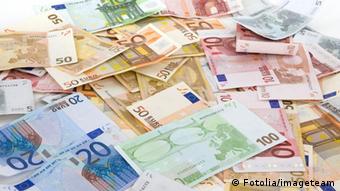 Could the airlines turn the emissions certificates into cash?

US carriers could make profits of up to $2.6 billion (2 billion euros) thanks to the extent of free emissions allowances they will receive, said the study, which was partially funded by the US Federal Aviation Authority.

"If carriers pass on all additional costs, including the opportunity costs associated with free allowances, to consumers, profits for US carriers will increase," it said.

The findings, which the industry says "defy logic," come amid a brewing trade dispute that threatens to pit a cross-section of rich and emerging economies against the European Union.

Both in Europe and abroad carriers are fighting their inclusion in the scheme, which obliges any flight that takes off or lands in the EU to compensate at least part of its journey's emissions via the ETS.

Though aviation accounts for less than 5 percent of human emissions, the industry's growth rate and dependence on kerosene could see that share triple within three decades.

Late last month, the EU Court of Justice struck down US airlines' legal challenge to the EU's right to include foreign carriers in the ETS, clearing the way for the rules to come into effect on January 1.

The rules set a cap on airline emissions based on 2004 estimates of the industry's climate impact. EU governments will grant airlines 85 percent of the allowances they require for the first year of the program.

The airlines will have to bid for the remaining 15 percent of allowances, a proportion that will increase in years ahead.

The US aviation industry group rejects the idea that its members could gain from the large initial share of free permits.

"It defies logic and the experience of the airline industry to suggest that a tax that imposes costs on the airlines would in practice serve as a revenue-raiser," said Steve Lott of Airlines for America.

"Consider that between 2000 and 2009, the US passenger airlines lost an average of $2.30 per passenger. Airlines cannot continue to fly customers below their costs."

European airlines also say they rule out any "possibility for windfall profits." 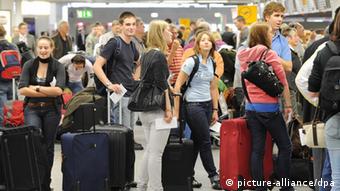 Lufthansa has already warned passengers of increased prices under the scheme

"We calculate that we now do not need 100 percent, but actually 115 percent of the allowances that must be surrendered next year," said Ulrich Schulte-Strathaus, secretary general of the Association of European Airlines.

Last week, Lufthansa (the world's second-largest long-haul carrier) said it had begun adding a fuel surcharge to cover the costs of the ETS.

Spokesman Andreas Bartels said Lufthansa anticipates the ETS to cost it 130 million euros a year, but added that it was difficult to produce precise figures due to the carbon market's "volatile" nature.

For months, the price of carbon has been stuck at record lows of around 7 euros, but carriers fear where the price could lead if demand for permits picks up.

Rather than an EU ETS, the industry would prefer to see its emissions regulated by the International Civil Aviation Organisation (ICAO), a United Nations body accused of paralysis by its critics.

"They've been talking for 14 years and they're still talking," said Bill Hemmings, a Brussels-based aviation specialist at the green lobby group, Transport and Environment.

ICAO was tasked in 1997 with creating a global plan to tackle aviation's climate footprint. However, it has so far failed to come up with any mandatory policies to cut emissions. Critics like Hemmings accuse it of lurching between proposals in a bid to delay progress. 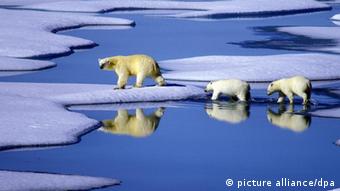 "We want action, and there hasn't been action, which is why Europe is going it on its own," he said.

Hemmings said he expected the EU's unilateral efforts would provide the impetus to other countries, and ICAO, to come up with an international solution.

But citing growing protests in foreign capitals, Schulter-Strathaus of the European airline lobby is more pessimistic.

"Europeans did indeed begin with the ETS to create that pressure, but it gave rise to counter-pressure," he said.

The United States, India, Russia, China and others have threatened to retaliate against the EU for including their carriers in the ETS.

"That's not what we want," Schulter-Strathaus said.

US, Chinese airline emissions challenge could crash and burn

The inclusion of airlines into the EU's Emission Trading Scheme (ETS) hasn't gone down well with carriers based outside the bloc. China and the US oppose the measure, but their legal prospects to stop it look bleak. (13.01.2012)

A group representing Chinese airlines says it will ignore Europe's framework for taxing carbon emissions in the aviation industry. Government officials in Beijing want Brussels to got back to the drawing board. (05.01.2012)

Lufthansa has stopped testing biofuel in its aircraft because it has exhausted its stocks of biosynthetic kerosene and no other reliable supplies are available. The final test flight was a long-haul service to the US. (12.01.2012)

Listen to Living Planet's coverage of the aviation dispute