The Ebola outbreak in eastern Democratic Republic of the Congo has become difficult to contain. Many locals distrust health authorities trying to combat the epidemic, which poses a significant challenge for their work. 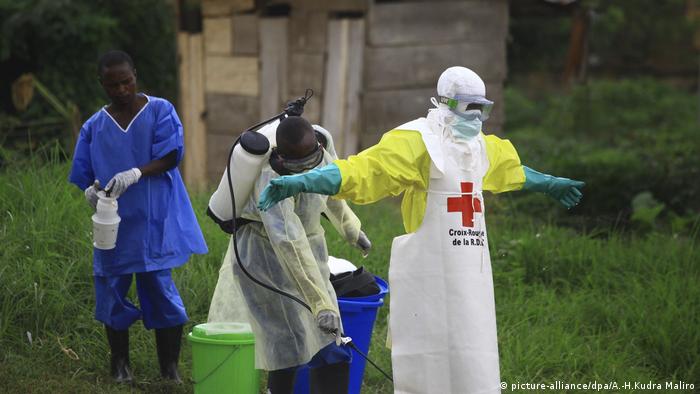 The Democratic Republic of the Congo is going through its worst ever Ebola epidemic and there appears to be no end in sight. According to the World Health Organization (WHO), more than 72 people contracted the disease last week — more than double the number of the previous weeks' averages. Since the widespread outbreak of the epidemic in August 2018, more than 1,000 people have contracted Ebola, the Congo Health Ministry reports.

"I wouldn't say the situation is completely out of control," Sevim Tuglaci from Doctors Without Borders (MSF) told DW, "but we need to rethink and change our strategy."

In addition to armed conflict in North Kivu province, one of the main problems for aid workers fighting the epidemic is that members of the local population often do not trust them.

"The treatment of the disease is very aggressive," Tuglaci said. "Patients are isolated in the help center by people in yellow suits, many come too late and die there. Families cannot bury their loved ones in the traditional way — all this leads to incomprehension, conspiracy theories and anger." 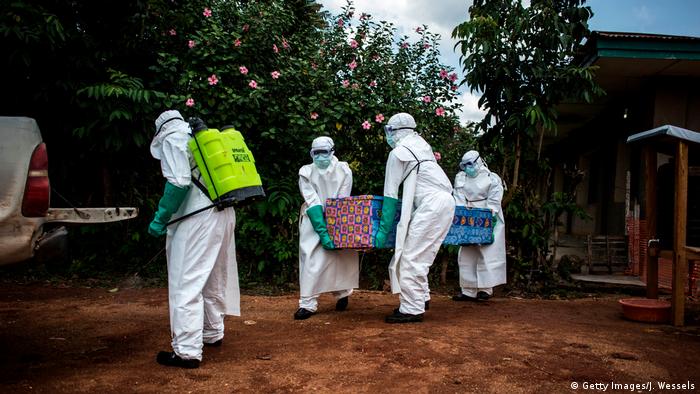 More than 1,000 people have contracted Ebola since the outbreak began last August

Tuglaci believes that anger was also likely a factor behind the recent attacks on the treatment centers in Katwa and Butembo. She herself was in Katwa, but the local team was on night shift at the treatment center. "Unknown persons set fires, threw stones and broke into the center," Tuglaci said.

MSF then withdrew from Katwa and Butembo for safety reasons, though even before the violence the centers saw few patients.

"The response of all actors to Ebola has failed," Tuglaci said

The decision by the Congolese Electoral Commission to suspend the presidential elections in the eastern cities of Butembo and Beni, just few days before the vote at the end of December, has also fueled locals' mistrust of the authorities. The government said at the time that staging the elections was unfeasible due to the Ebola epidemic. The fact that voting in those areas has since been carried out, even though the outbreak continues, has been met with incomprehension by locals.

"We are concerned about Ebola because it was the reason we were denied the presidential election on December 30 last year," a Congolese man who did not want to be named told DW. "Now we don't understand why the postponed election could take place on March 31, although Ebola has not yet been contained." He is convinced that the suspension was President Joseph Kabila's way to defeat his political opponent, Martin Fayulu, who is very popular in eastern Congo. 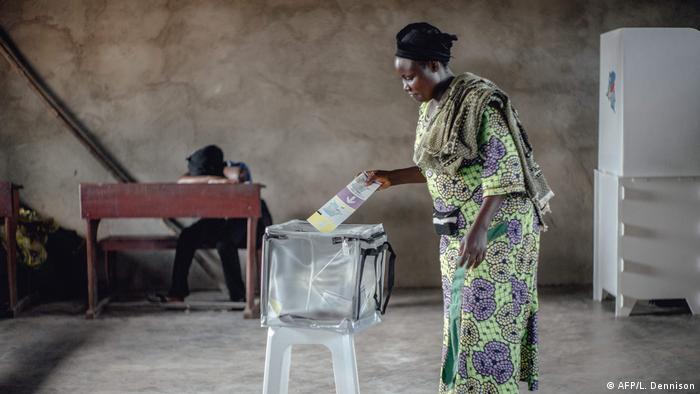 Tuglaci said it there is a lack of education and knowledge about Ebola in Congo. The next steps for MSF remain unclear, but Tuglaci said they have to think from the perspective of locals. "Aid workers have to go to the communities, talk to the village elders," she explained, adding that this can be difficult because of the security situation in some places."

"In some areas there is a great mistrust of the authorities," said WHO spokesman Christian Lindmeier.

The WHO now also wants to do more work in rural areas to educate locals. "Each and every village must be addressed individually in order for residents to understand what is happening," Lindmeier said, noting that kind of policy will not be implemented overnight.

"We assume that it will take another six months and that the security situation on the ground will determine how things will continue," Lindmeier said.

In the meantime, WHO teams have already carried out vaccination campaigns in neighboring countries to reduce the risk of infection. "The vaccine has an efficacy of over 90 percent," Lindmeier said, stressing that in order to defeat the Ebola, it is important that the international aid community not give up the fight.