Despite the fact that Africa bears the brunt when it comes to erratic global weather patterns, many people are still unfamiliar with the climate change phenomenon, a new survey reveals. 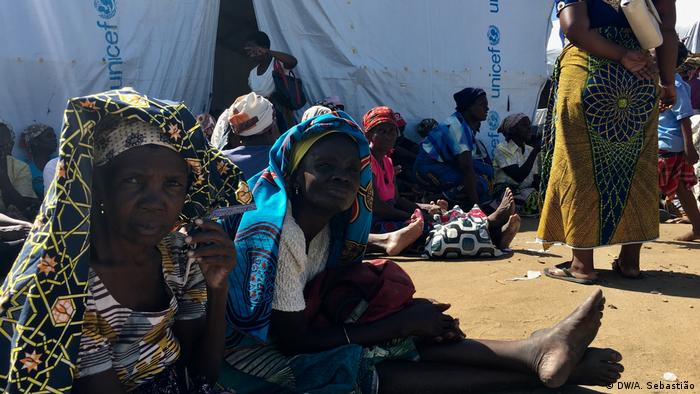 The recent havoc caused by tropical cyclone Idai which struck the southern African countries of Mozambique, Zimbabwe and Malawi is a grim reminder that Africa remains the most vulnerable continent as far as climate change mitigation is concerned.

A new survey released by Afrobarometer paints a bleak picture of how agriculture conditions are worsening due to delayed rainfall, decreasing quality of life and most surprising of all, little or no knowledge at all about the impact of climate change.

The research discovered that out of the 34 African countries surveyed, respondents in 30 countries said agricultural production had greatly declined as a result of drought over the past decade.

In the survey, 'climate change literacy' was described as the perception that the respondent knows about climate change, he or she links it to negative changing weather patterns and recognizes that human activity plays a huge role in climate change due to greenhouse emission.

Whereas 58% of Africans said they had heard about climate change, four in ten admitted that they had never heard of the term before.

"Afrobarometer identified those working in agricultural sector in the rural areas, the poor, women and the less educated as those unaware about climate change," Nonjinge said. 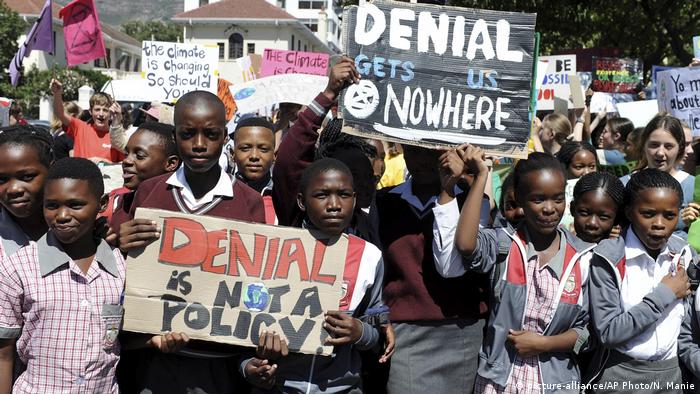 The majority who knew and understood what climate change is said changing weather patters had made life worse in their respective countries. "Climate change is defining the development challenge of our time in Africa," Afrobarometer's spokesperson Nonjinge said.

"Our continent is the most vulnerable to the consequences of climate change." Interestingly, the survey found out that key issues such as water scarcity, food security and agriculture which were raised by those being interviewed are directly connected to climate change.

Africa is a signatory to several international agreements such as the Kyoto Protocol and the 2016 Paris Agreement on Climate Change. These global pacts seek to fight and reverse the effects of climate change.

The Afrobarometer survey on climate change recommends that African governments, policymakers and activists, to create more awareness especially among those with little knowledge about climate change. The report concludes that this will help build an informed population that understands climate change threats and will support coordinated government and international action.