African journalists in exile: ‘Stepping on the toes of politicians and businessmen’

​​​​​​​‘Hounded: African journalists in exile,’ a new book published by the Konrad-Adenauer-Stiftung (KAS), features sixteen personal accounts of journalists from sixteen African countries who were forced into exile. 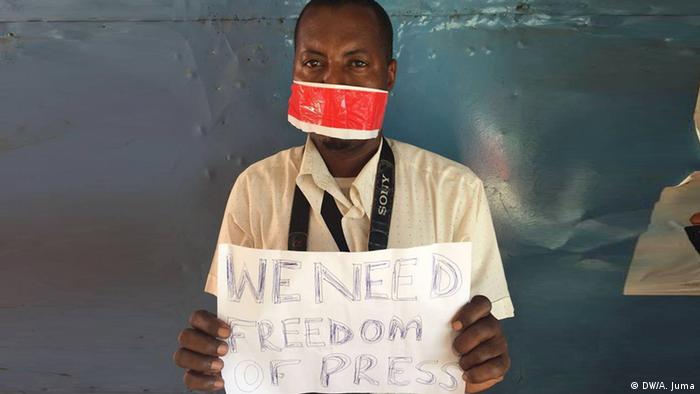 “Exile for journalists is not something of the past - that it happened only in the 1970s and 1980s, as we might assume. The harassment of journalists did not stop with economic liberalization and multi-partyism,” Christoph Plate, Director Media Programme Subsahara Africa at KAS, told DW.

Plate said that the number of journalists who are being driven out of their countries is increasing, adding that “the accessibility of media and the growing digitization does not necessarily come with a freer climate for journalists.” 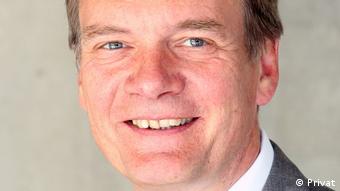 In ‘Hounded,’ the exiled journalists recount the severe hostility towards and harassment of journalists in their home countries which include imprisonment, forced disappearances, torture and murder of journalists and media workers. “The circumstances of their flight might differ,” says Plate, but the reasons for their prosecution are similar. “It is always that they are stepping on the toes of politicians or businessmen, exposing cases of illegal dealings or just pointing out abuses of the constitution.“

In the case of Fred Muvunyi, these ‘toes’ belong to some of the highest-ranking politicians in Rwanda. He had to flee the country to save his life as an “elimination plan” to kill him was being discussed. “Speaking truth to power can be costly,” he recounts. To this day, he dreams of being reunited with his son.

Plate says that the journalists featured in the publication “still have a lot of contact with their home countries, some of them even being able to speak out louder than they could when they were still there.” In doing so, they still have an impact on the ground in their home countries. “However, in quite a few cases, journalists have to fear repercussions for family and relatives at home if they do so.” And the prosecution doesn’t entirely stop for the journalists in exile. For instance, Muvunyi has received several threats since moving to Germany.

Mimi Mefo Takambou, who was awarded the Index on Censorship 2019 Award in Journalism, writes that she became an exiled Cameroonian journalist “more by circumstance than design” as she had decided that her “integrity as a journalist was more important than living in fear and covering up injustice.”

According to Plate, the publication was well received in the journalists’ home countries: “The authors got a lot of applause for their bravery, especially because they dared to also talk about their personal plight, their sufferings and fears.”