Africa Cup of Nations 2019: Goalless draws the order of the day

After Mauritania and Angola played out the first goalless draw of the 2019 Africa Cup of Nations, Cameroon and Ghana, as well as Benin and Guinea Bissau followed suit. Groups E and F are both wide open as a result. 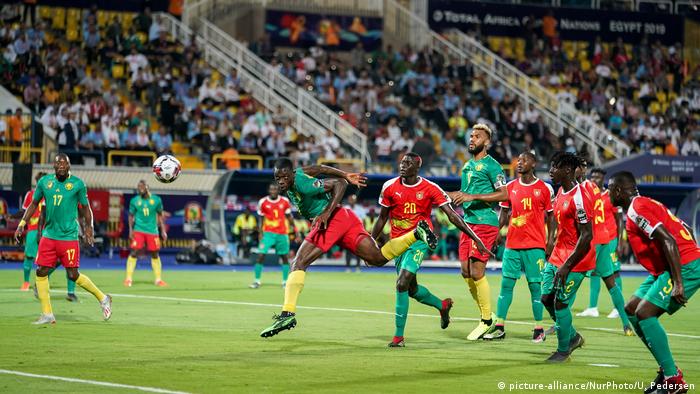 In one of the most highly-anticipated group stage encounters, Cameroon and Ghana both failed to produce a winning goal as they cancelled each other out in their Group F clash.

Christian Atsu fizzed an early effort just wide of the target, but after the forward was brought off injured on the quarter-hour mark, Ghana's bright start faded. Under increasing pressure from Cameroon, the Black Stars twice had goalkeeper Richard Ofori to thank for denying both Clinton N'Jie and Christian Bassogog before the break.

In the second half, the two sides served up a feast of misplaced passes, poor first touches and wayward finishing, but it was Ghana who went closest to snatching all three points when Kwabena Owusu hit the bar after breaking from his own interception in the 88th minute.

Group E in the 2019 Africa Cup of Nations remains wide open after Mauritania and Angola failed to separate themselves in the first goalless draw of the tournament.

Angola dominated proceedings from start to finish at the New Suez Stadium, but struggled to carve out goalscoring opportunities in a first half that saw just one shot hit the target.

With Mauritania posing little threat going forward, Angola will feel they should have won the game with Wilson Eduardo firing wide with the best chance of the game soon after the hour mark. In the end, both had to settle for a point. 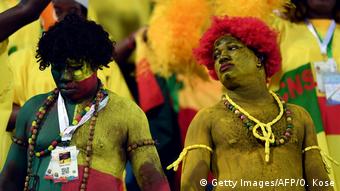 There were also no goals in the third game of the day.

Benin had the better of the chances in the first half, but with 20 minutes to go only they were still the only team who had managed a shot on target - and only one at that.

The result leaves Group F open going into the final matchday, with Guinea Bissau facing second-placed Ghana and Benin up against group-leaders and defending champions Cameroon.