US airlines were affected by a system-wide computer outage after the Aerodata planning and balance system went down. It is the last application used by pilots before the entry door is closed. 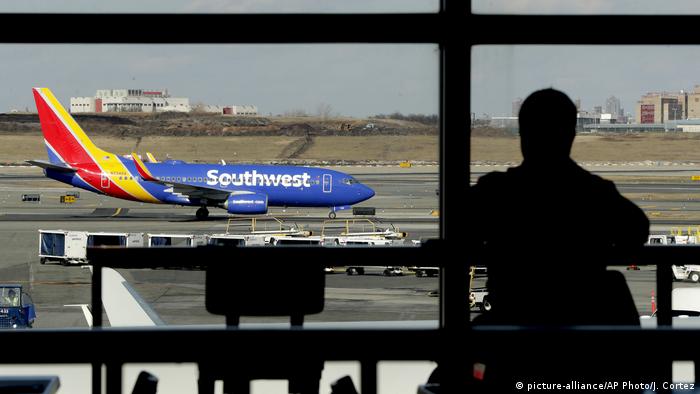 The Federal Aviation Administration told passengers to contact their carriers to assess delays as nearly 3,000 flights were delayed because of the outage which lastest 40 minutes on Monday morning.

Southwest experienced most of the delays (18 percent of the total) although that could also have been caused by ongoing issues around the grounding of Boeing 737 Max jets. Southwest delayed 620 early flights.

SkyWest, a commuter airline affiliated with United and Delta Airlines, delayed 200 flights and United Continental had about 150 regional flights delayed.

By midday the airlines were working to get their flights back on schedule.

Planning and balance since 1990

The Aerodata planning and balance system is used to evenly distribute weight on planes. It is particularly important for airlines operating regional and commuter flights.

Pilots rely on it as it is the last application they use before the aircraft entry door is closed before takeoff. Just five minutes of downtime can cause over 100 delayed flights.

AeroData won a 1990 contract with the FAA to "distribute its public domain data." It provides airlines with aircraft performance data, other aircraft management applications, and a "compute server system" to host these services.

As Aerodata has data centers in Arizona and in Colorado, is it unclear why the outage should have occurred. There are concerns it may have been caused by computer hackers.

Last week there were problems with the Sabre ticketing and reservation system used by a number of airlines. This caused a series of delays in airports in the US last Tuesday.

A software glitch at a German air traffic control center has caused flight cancellations for the best part of a week. Yet it's just one of several problems afflicting this most critical cog in the global transport wheel. (25.03.2019)