US character actor Harry Dean Stanton has died from natural causes at a Los Angeles hospital. "He's one of those actors who knows that his face is the story," his friend Sam Shepard, the playwright and actor, once said. 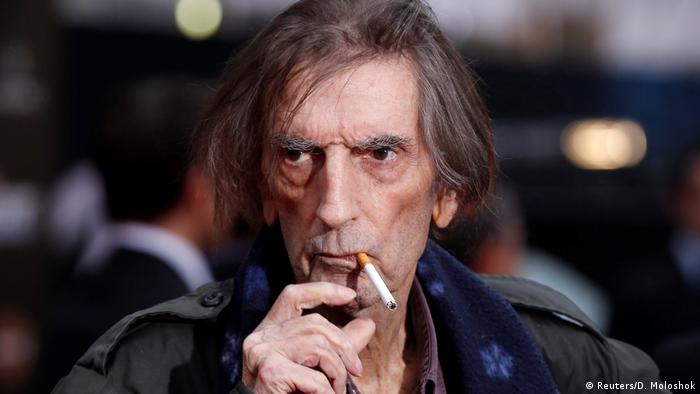 In "Paris, Texas," written by playwright Sam Shepard,  who died in July, and helmed by German director Wim Wenders, Stanton played an emotionally broken man trying to put his life and family back together.

His final on-screen role is in the upcoming film "Lucky." 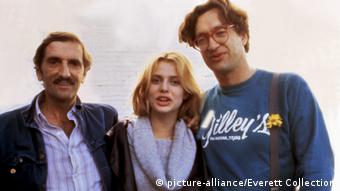 Stanton worked with many of Hollywood's most notable directors, including Frances Ford Coppola ("The Godfather Part II" and "One From the Heart"), Sam Peckinpah ("Pat Garrett and Billy the Kid"), Martin Scorsese ("The Last Temptation of Christ"), Ridley Scott ("Alien"), and Lynch ("Wild at Heart," "The Straight Story," and "Inland Empire").

Stanton could be taciturn to the point of mystery. When asked in the documentary "Partly Fiction" how he would like to be remembered, Stanton replied: "It doesn't matter."

Stanton was born July 14, 1926, in West Irvine, Kentucky, to a tobacco farmer father and hairdresser mother who divorced when he was a teenager.

Stanton, who served as a cook at the Battle of Okinawa during World War II, became interested in acting at the University of Kentucky.

He never married but once told an interviewer he had "one, maybe two" sons.

'Alien: Covenant': The saga goes on

The first film in the Oscar-winning "Alien" saga fascinated global audiences in 1979. A new chapter in the sci-fi series is now set to hit theaters with "Alien: Covenant" - said to be the creepiest film yet. (10.05.2017)

'Alien': Sci-fi that gives you the creeps

Ridley Scott's "Alien," which burst into cinemas in 1979, haunted an entire generation of moviegoers and spawned one of the most successful sci-fi franchises of all time. "Alien: Covenant" is the latest to hit theaters. (10.05.2017)