A travel guide to Siegfried & Co.

From Bayreuth to Melbourne: the "Ring" is on playbills worldwide. Wagner's works enjoy booming popularity. A first glimpse of highlights in the anniversary year. 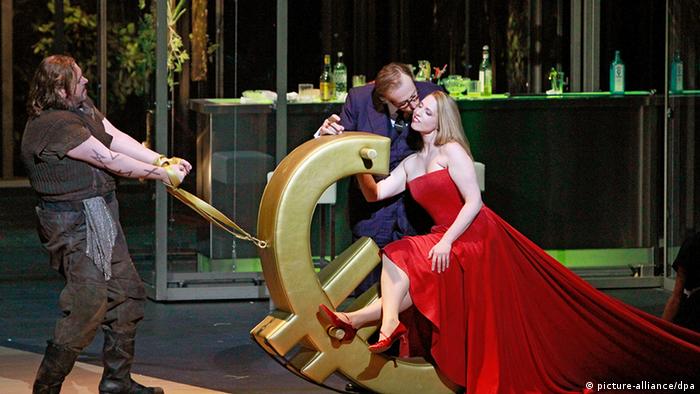 Wagner as legal tender? On Mai 22, 2013, on the 200th anniversary of the birth of Richard Wagner, a 10 euro coin will be released with his head on it. The irony of that decision by the German Ministry of Finance would have not been lost on the composer, who often found himself fleeing from creditors.

But just as the ubiquitous "Mozartkugeln" reveal little about their namesake’s art, getting a grasp on the activities of the Wagner anniversary year requires a survey of the world's stages. It soon becomes clear that in 2013 Wagner will be seen, heard, sung, played and celebrated as never before.

"Ring" in the year

Over the course of the year, the opera tetralogy "The Ring of the Nibelung" will be performed in Melbourne, Seattle and New York, Vienna and Milan, Berlin, Hamburg, Munich and Frankfurt, Paris and London - some in already familiar productions and others with a fresh take. 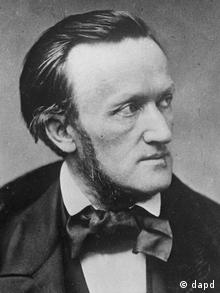 That's not the entire Wagnerian cosmos; the composer's other music dramas are also at a peak in popularity. Hardly any opera stage in the world that can get by without Wagner these days. Good Wagnerian soloists have always been a rare commodity. In the year to come, the many performances should raise their stress levels considerably.

What, then, is important to the musical professional? Christian Thielemann, perhaps the world’s pre-eminent Wagnerian conductor, told DW: "It means that you have to maintain quality standards and that, if you have something to say artistically, you should try to say something new and avoid repeating yourself." But, said Thielemann, one shouldn't sacrifice everything at the altar of modernity: "I have a great aversion to tearing down every convention. I'm more like the enlightened conservative who says, 'I want to keep what's worth keeping and then be open to new developments.' That's the way it ideally should be."

Melbourne sees a new staging of the "Opera Australia Ring Cycle" in November and December 2013. Audiences in the New World prefer conventional stagings, whereas the Old World public clamors for new interpretations. That ostensible paradox is understandable in light of Europe's deeper history of performances and reception. 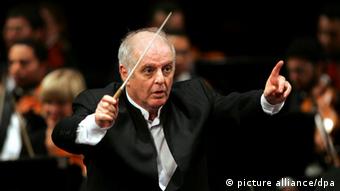 In its elaborate 2012 "Ring" production, the New York Metropolitan Opera left ideological debate to the Europeans and anchored its mise-en-scene in the 19th century. The team of stage director Robert Lepage and conductor Fabio Luisi will revive the presentation in 2013.

The Munich State Opera also pre-anticipated the anniversary. Conductor Kent Nagano declared: "We wanted to mark the Wagner Year a year in advance and took the anniversary as an occasion to create our own 'Ring.'" The production will be repeated in three cycles in 2013.

At the Berlin State Opera two of the operas in the new production of the "Ring" by Belgian stage director Guy Cassiers have already been presented. The cycle will be complete in March 2013. Under the musical direction of Daniel Barenboim, it includes world class stars Irene Theorin, Peter Seiffert, Waltraud Meier and Rene Pape. The production will then be shown at La Scala in Milan.

From Leipzig to Bayreuth

Leipzig, the city of the great musicians Bach, Mendelssohn and Schumann, is also the city where Richard Wagner was born. The Richard Wagner Festival there from May 16-26 includes exhibitions as well as history and music events, with eight Wagner operas on the playbill.

The composer's city of birth and his final residence - Leipzig and Bayreuth - have established a special partnership with the presentation of his youthful works "Rienzi," "The Fairies" and "The Ban on Love." These operas, not included among the ten regularly performed at the Bayreuth Festival, will be presented at the Leipzig Opera and in Bayreuth's "Upper Franconian Hall." 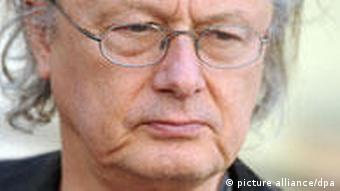 In Bayreuth, the restoration and reconstruction of Villa Wahnfried - Richard Wagner's home and now a museum - will not be finished in time for the Wagner year. But an assortment of activities in the city include some for non-opera-goers. In "Wagner Goes Rap," school-age children are invited to devise rap texts on the basis of Wagner libretto passages. There will also be a short film competition titled "Happy Birthday Wagner." The Leipzig Opera has even commissioned a musical about Wagner's life but without a single note of his music.

There will be plenty of that in the Festspielhaus, beginning with a birthday concert conducted by Christian Thielemann on May 22. After this concert the next event to garner a great amount of attention will be the Bayreuth Festival, which runs from July 25 until August 28. The lineup includes a production by a theater director who has turned a number of classics upside down: Frank Castorf will share his view of the "Ring," but without altering the score, which is prohibited by festival statute. It is conducted by Kyrill Petrenko, and rehearsals began in August 2012. 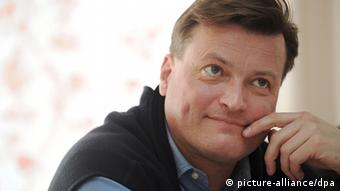 With this particular production team, sensation or scandal seems likely. And that, said Christian Thielemann, is a perfectly normal state of affairs for Wagner and for Bayreuth. "Put in drastic terms: if a sack of coal falls over in Bayreuth, it makes the front page of the New York Times. Why Bayreuth continues to generate such ardent interest has to do with its history and all that. But on the other hand, it's wonderful. I'm amazed at how a man who died in 1883 can still keep us in a state of excitement. It's incomprehensible."

With all those performances and productions, what's the maestro's own travel guide through the thicket of the Wagner Year? For Thielemann it's more about depth than breadth. "I'd consider listening to older recordings of great conductors, especially the ones made in Bayreuth in the 1950s and '60s. There's some astonishing material there: Clemens Krauss, Hans Knappertsbusch, also Herbert von Karajan, who once conducted the 'Ring' there. Strong personalities who interpreted the scores in such utterly different ways. And it's completely incredible that such a thing is possible at all."