A solar storm is coming. Should we be worried?

Is the upcoming solar storm going to wipe out our internet infrastructure? 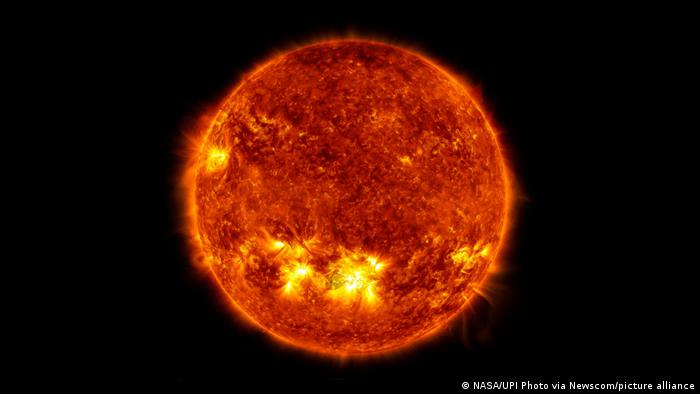 A solar storm is headed toward Earth later this week

Earth is set to experience a solar storm on Thursday and Friday, a week after undergoing what some scientists have dubbed a "sun burp" — also known as a "coronal mass ejection."

If you live close to the Arctic or Antarctic Circle, you might be able to see northern or southern lights sometime over the next two days, and the Earth could experience some minor geomagnetic effects.

The intensity of solar storms are classified into five levels by the US-based National Oceanic and Atmospheric Administration (NOAA): G1-G5. The G stands for the geomagnetic effects triggered by the plasma cloud. Level 5 corresponds to a very strong effect, while level 1 corresponds to a "minor" effect.

The current solar storm is classified as G1, according to the NOAA. Most will hardly notice — only a few will register it as a luminous natural spectacle.

In other words, the world isn't going to end anytime soon, even if some news reports make it sound that way. Every now and then a solar storm rushes to Earth, prompting a barrage of articles warning about potential disruption of the global power supply and phone and satellite communication.

These claims can be overhyped. But it would be a mistake to fully dismiss them as mere alarmism. 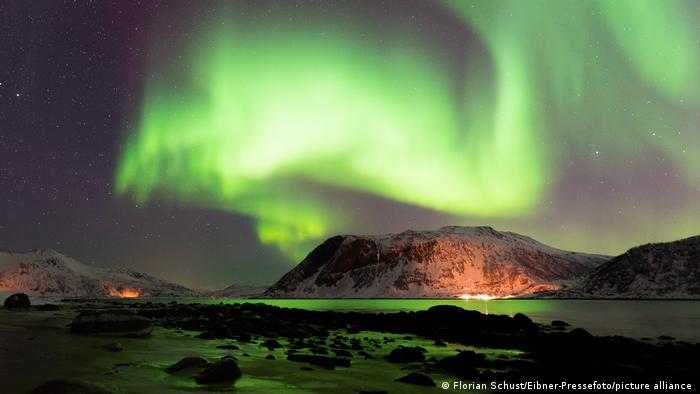 Solar storms make northern lights, like these pictured in Norway, much easier to detect in the night sky

The sun is on 11-year solar cycles. The current one will peak in 2025, scientists say, by which time flares will be more intense and extreme.

This could be cause for some concern. Our existing internet communication structure is vulnerable to violent solar storms, according to a 2021 University of California-Irvine study.

According to author Sangeetha Abdu Jyothi, if a particularly strong solar storm crashed into the Earth, it would have the power to not only disrupt power grids and satellites, but also to paralyze the internet long term. She said our internet infrastructure is not designed to withstand severe solar storms.

Communication via unprotected satellites (like GPS navigation systems) and undersea cable repeaters, which are installed every 50 to 150 kilometers to amplify communication signals over long connection routes, is especially vulnerable. A very strong electromagnetic interference could completely paralyze the sensitive system.

And should the internet go down for just one day in the United States, the damage would be an estimated $7 billion (€6.9 billion) in the US alone.

What happens during a solar storm?

During a solar storm, the sun ejects large amounts of electrons and protons, causing a cloud of cosmic rays to fly toward the Earth.

The strongest solar storm measured on Earth to date was the so-called Carrington Event in 1859, when the arrival of the charged particles caused failures in North American and European telegraph networks and polar lights could be observed as far as Rome and Hawaii.

More than a hundred years later, in March 1989, a solar storm in the Canadian province of Quebec paralyzed the entire power grid. Flashovers in electrical distribution systems left some 6 million people sitting in the dark for nine hours. 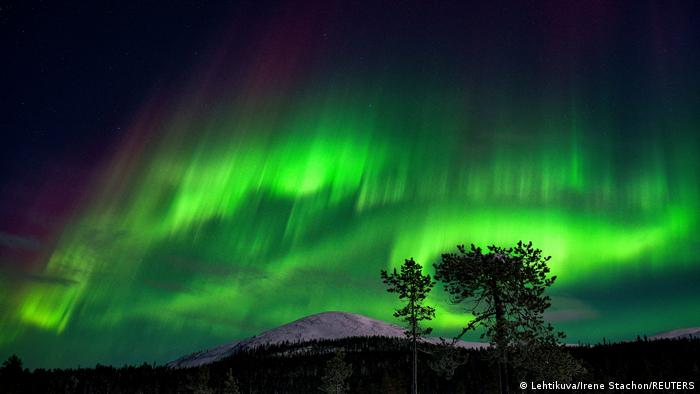 "If the solar flare had happened just a week earlier, Earth would have been right in the line of fire," the NASA study said.

Suggestions for a more robust internet

Today, an eruption like the Carrington Event could paralyze the digital infrastructure in large parts of the world within a few minutes. For months, if not years, Jyothi estimates, large areas would be without communications and power supply.

She also suggests shorter and therefore more resilient internet connections, such as in Europe and Asia, and the implementation of additional overhead cables, which are less vulnerable than long submarine cables requiring many repeaters.

A major solar flare was seen as a bright flash at the sun's lower center this week, captured by NASA's Solar Dynamics Observatory. This is one of the strongest solar storms in the star's current weather cycle.