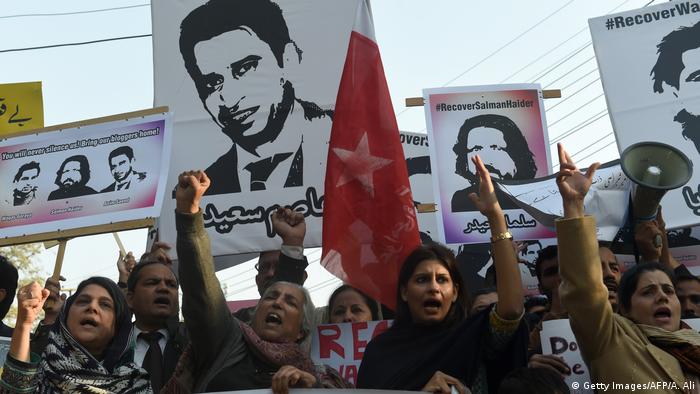 Ahmad Waqas Goraya is the co-founder of Mochi, a satirical Facebook page, which is offline since 2017 despite several requests at Facebook for the page to be restored

Ahmad Waqass Goraya is a human rights defender and a blogger from Pakistan. He was the founder and co-administrator of Mochi, a satirical Facebook page, through which he campaigned for human rights and religious freedom. In January 2017, he was abducted for 24 days along with four other bloggers, all but one of whom now live in exile. On Feb. 1, 2017, a complaint was filed with Pakistan's Federal Investigation Agency (FIA) against the five activists, accusing them of committing blasphemy on social media – a violation punishable by death under Pakistani law. After an initial investigation, the complaint was found to be baseless. 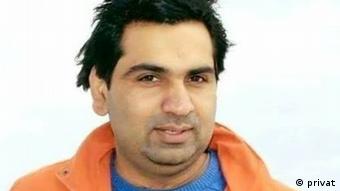 "We were abducted by the Pakistani military, which controls everything in the country. We were tortured and threatened, and a strategic hate campaign was started in our absence with vile accusations of blasphemy. If you want to silence someone in Pakistan, you accuse them of blasphemy – it's that easy. The tactic has been used to silence dissent on social media, especially by people who highlight their alliance with hard-line clerics. Our abduction had a chilling effect, and we are all now living in forced exile. They say what doesn't kill you makes you stronger. I am stronger now and I have nothing more to lose. So I engage with everyone openly and directly, be it the military's spokesman or the leader of the opposition party as I continue playing my role as a blogger. But our page (Mochi) is not back online because of Facebook's pro-regime policies. We have requested multiple times that the page be restored, but Facebook doesn't listen to us. As the founder of the page, I have the right to access my page."