Germans are pedantic, obsessed with "Ordnung," beer and bratwurst. Americans are loud, superficial and pushy. True or false? A German-US artist duo wants to find the answer. 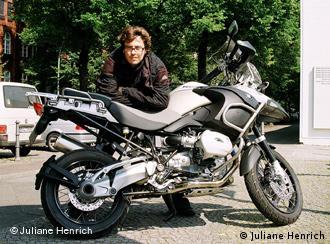 Florian Thalhofer, about to take to the open road

"1000 Stories" is the name of a project launched by a Berlin-based media artist and a US filmmaker with the backing of the Goethe Institute. It sets out to explore some of the perceptions and misconceptions in the trans-Atlantic relationship, in the process identifying the "real" American and the "real" German.

Florian Thalhofer plans to spend 40 days traveling through the United States, on a quest for an authentic America. While he documents his experiences in a daily video blog, his American counterpart Mark Simon will be embarking on an odyssey through Germany, recording his own thoughts about the land of sauerkraut, fast cars and soccer. 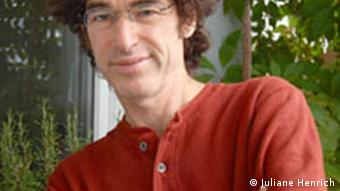 "I used to think America was dreadful," Thalhofer said, adding that he eventually began to wonder if there might not be more to the States than he thought. Ever since, he has made it his mission to distinguish between imposed ideas and personal experience.

As an artist, he said he is intrigued by the fact that every country trades in cliches. In many ways, he explains, they serve a practical purpose, and they often have an element of truth.

But sifting through them and separating fact from fiction is a complex matter. Thalhofer would describe himself as typically German, when ultimately he is hard pressed to explain exactly what that means.

As an example of cultural misunderstanding, he cites the fabled American friendliness, which Germans like to dismiss as superficial.

"It's just one way of dealing with people," said Thalhofer. "It's like trying to adjust two radios to the same wavelength. In Berlin people are essentially grumpy, in America they're friendly." 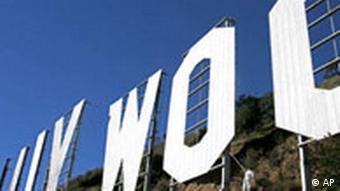 Is there some truth to the images of America produced in the movies?

Thalhofer said he believes that telling and listening to stories is the best way to understand the world, but that the stories do not necessarily have to be linear. That's one of the reasons why he chooses to work with fragments. He collects tales and images and allows viewers to assemble their own version of his documentary work.

To this end, Thalhofer has developed a customized authoring tool for media artists, which he has named the Korsakow System.

A computer program that helps create a database of narrative films, it serves as a storage center for short films about his many experiences. The user is left to decide in what order the material is used, while the program itself merely makes suggestions. 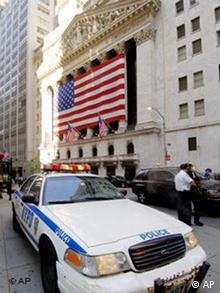 The video Weblog at 1000Stories.com will be accompanied by an installation at the Goethe Institute in New York. The idea is to expand it as the two protagonists' trips unfold. On Oct. 1, Thalhofer will set of on the trip, whose itinerary is being voted on by visitors to the project's Web site. At the end of the trip, he said he plans to turn his video material into a Korsakow film.

So far, reactions have been mixed.

"I think Germans find the project more challenging than the Americans," he said.

Lost Your Wanderlust? Germany Can Help You Find It

Jaded by the globalization of travel, writer Ben Donald wanted to go somewhere -- anywhere -- not yet colonized by the "distasteful hordes." His personal patch of paradise turns out to be closer than expected -- Germany. (23.07.2007)

"The US-German Relationship Was Never an Easy One"

Nicole Renvert from Berlin's Institute for International Relations is the author of "Changing Values and Interests." She told DW that Germany and the US were drifting apart even before the rift over Iraq. (25.02.2007)

Searching for a German Childhood

People living in a foreign country often feel left out when the natives start reminiscing about their common childhood memories. A German-based artist from New Zealand might have found an answer to the problem. (25.10.2005)