A chronology of 50 years of African unity

The process of African unity has experienced both successes and setbacks during the last 50 years. Here is a timeline of of the development of the African Union and its predecessor, the Organization of African Unity. 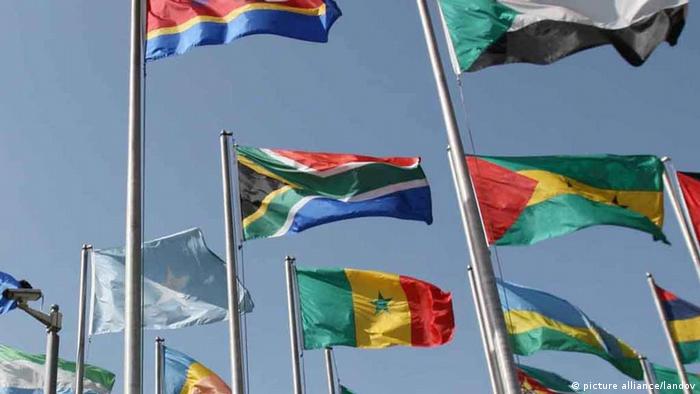 May 25th: 30 independent African states form the Organization of African Unity (OAU) in Ethiopia's capital Addis Ababa. Its goal: The unity of the continent and the sovereignty and territorial integrity of its members. In the same year, the OAU formed the so-called Liberation Committee in Tanzania, whose aim was to support the struggle against the minority rule of whites in Namibia and South Africa.

In Nigeria the OAU passes the "Lagos Plan of Action ". It is meant to strengthen regional cooperation and lay the foundation stone for an African Economic Community. Concrete results were not attained at first.

Morocco officially leaves the alliance of states in protest against the "Saharan Arab Democratic Republic" (also known as Western Sahara) being allowed to join the OAU in 1982. 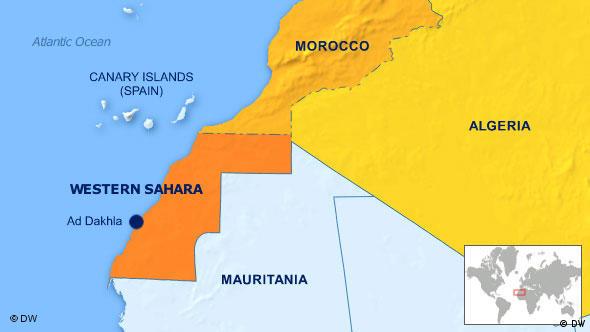 The rebel movement Frente Polisario (Polisario Front) had declared its independence from Morocco, formed a republic and set up a government-in-exile.

The "African Commission on Human and Peoples' Rights" of the OAU takes up its work.

After the end of the apartheid regime, South Africa also joins the organization.

During a special summit in Sirte (Libya) the OAU discusses the creation of an African Union with common political goals just like the European Union. The initiative came from Muammar Gadhafi who was the Libyan leader at that time.

Heading towards a new era: At a conference in Lome in the West African state of Togo, the OAU heads of state sign the founding charta of the African Union (AU). According to section 30, governments that came to power in an unconstitutional way should be excluded from the organization.

The OAU is now officially called the African Union and has 53 members. Morocco does not join the AU because of the ongoing conflict in Western Sahara. The OAU and the AU co-exist for a two year transistion period. The main organs of the African Union are the summit of the heads of state and the yearly rotating chair. The "African Economic Community" becomes part of the AU. 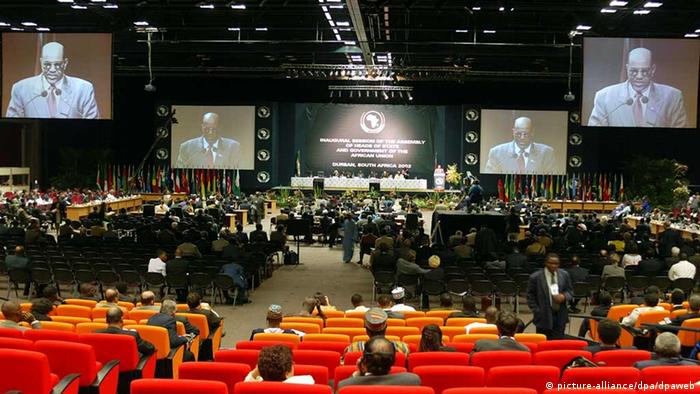 The AU's inaugural summit was held in 2002 in Durban, South Africa

The founding congress of the AU meets in Durban (South Africa). The headquarters of the organization remain in Addis Ababa (Ethiopia).

The EU acquires a Security Council which is similar to that of the United Nations. It is made up of 15 elected representatives of member states and can carry out military interventions and peace keeping operations in Africa even against the will of individual member states.

The AU opens the "Pan-African Parliament" in Midrand (South Africa). It now has 265 elected representatives from the member states. The parliament is to implement the politics and the goals of the AU and promote democracy and economic development. The parliament is only an advisory organ with no power to make laws. In the same year, the AU sends troops to the crisis-ridden Darfur region through its missions AMIS (African Union Mission in Sudan) and UNAMID (United Nations Mission in Darfur)

Somaliland, which makes up the northern part of Somalia, files a membership application to the AU. The region is not recognized as a state internationally and there are no signs that Somaliland will join the AU in the near future.

With Resolution 1725 the UN Security Council allows the dispatch of the African Union Mission in Somalia (AMISOM). By the end of 2012 the number of troops to protect the Somali government is increased to 17,000 soldiers. 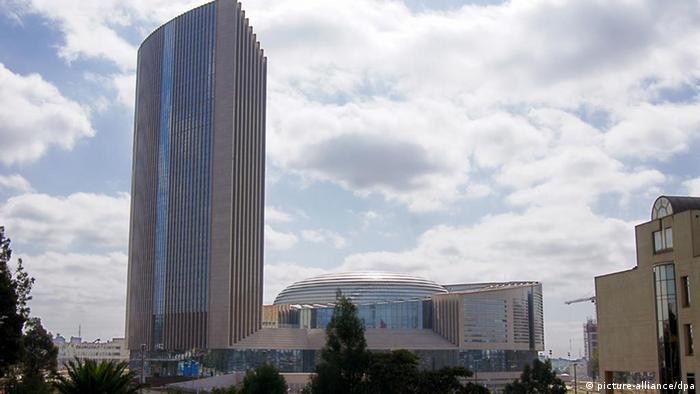 As a result of the organization's rotation principle, Libya's leader Muammar Gadhafi becomes the president of the AU. During his time as chairman he energetically promotes his vision of the "United States of Africa." Especially South Africa is opposed to the concept.

South Africa's interior minister Nkosazana Dlamini-Zuma becomes the first woman in the organization's history to be elected head of the AU Commission. It is the highest rank within the alliance.

The AU has 54 members - that is, all African countries except Morocco. Western Sahara is a full member of the AU but not a member of the UN nor an officially recognized state. Even most of the AU members do not recognize Western Sahara as a state. The membership of the Central African Republic has been put on hold since a military coup took place in March 2013. Guinea Bissau and Madagascar are also suspended.

The African Union is turning 50. It was established as an organization to fight for African unity and initially fought against colonialism. Today it seeks African solutions for African problems. (24.05.2013)

Is Africa's economic boom a myth?

Africa is celebrating 50 years of political unity and the economy is also booming. It's now widely seen as a region of great opportunities, but experts are skeptical about how long this will last. (17.05.2013)