Seven decades on, a man who worked in an SS hospital at Auschwitz has been charged with accessory to murder. His lawyer says there is no evidence to back up the state's accusations. 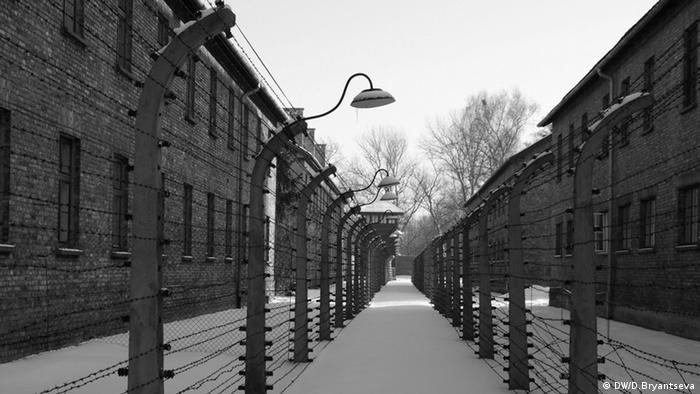 70 years later, the fight to bring Nazi war criminals to justice is not quite finished. On Monday, the state prosecutors confirmed that a 94-year-old man from northern Germany, whose name cannot be released due to German privacy laws, has been charged as an accessory to 3,681 counts of murder for his role as an SS medic in the infamous Auschwitz-Birkenau death camp.

Despite his advanced age, the court judged the suspect fit to stand trial.

The pensioner, who is being tried in the state of Mecklenburg-Vorpommern, will be tried over the period of August 15 to September 14 1944. During this time, the suspect was allegedly an SS sergeant who worked at the SS hospital in Auschwitz.

The spokesman for the state prosecutor's office, Stefan Urbanek, said that in that capacity he had helped the death camp function, and could therefore be charged as an accessory to the 1944 killings.

Dozens may wind up in court

Senior prosecutor Hans Förster emphasized that the charges were not brought against the suspect lightly. The man clearly knew what the purpose of the camp was, and how it worked, and thus willfully assisted in the murder of thousands.

The suspect's attorney, Peter-Michael Diestel, told the Bild newspaper that there was no evidence of a "concrete criminal act" by his client.

The man is one of 30 former Auschwitz suspects whom federal investigators recommended be pursued in 2013 under a new precedent in German law. In a recent similar case involving a 93-year-old from Hannover, the suspect had to answer to 300,000 counts of accessory to murder, as he was allegedly a member of the Waffen-SS (Armed SS) who disposed of the luggage brought to Auschwitz by prisoners.

Around 1.1 million people were murdered at Auschwitz-Birkenau between 1940 and January 1945.

Court may charge 93-year-old over time at Auschwitz

A 93-year-old man in northwestern Germany has been charged as an accessory to 170,000 counts of murder - dating back to his time at the Auschwitz concentration camp. The defendant claims he had no role in the killings. (16.02.2015)