On September 3, 1928, Alexander Fleming discovered penicillin by chance. Even then he warned of possible resistance. Now there are antibacterial molecules to which bacteria does not become resistant: Artilysin. 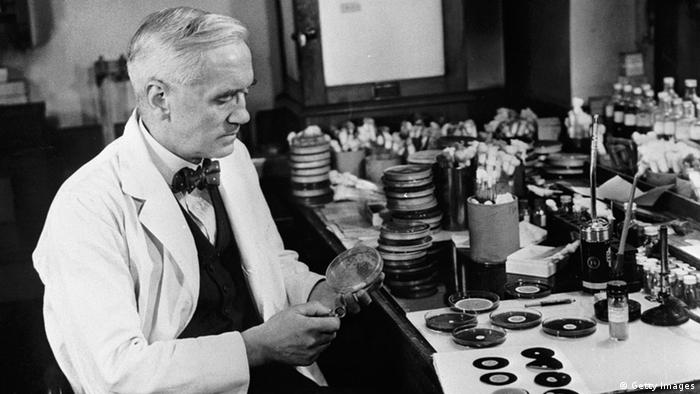 Something seemed wrong when British physician Alexander Fleming came home from a holiday on September 3, 1928, and checked his previously prepared bacterial cultures.

Simple mold had inadvertently penetrated a Staphylococcus culture and pushed it back. That was the discovery of penicillin.

"Fleming has done a great job for our health system," says molecular biologist Martin Grießl. "Today, organ transplants or chemotherapy would not be possible without penicillin." 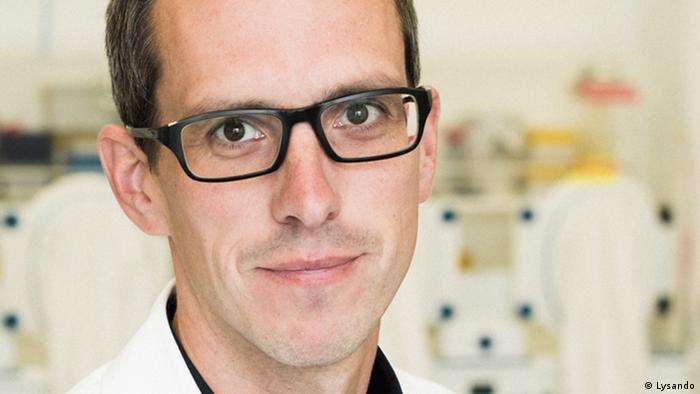 Over the years, there has been a rise in the number of antibiotic resistant infections, says Grießl

But there is something else that Grießl finds important in acknowledging, Fleming's magnum opus. "In his Nobel Prize acceptance speech, he already warned against antibiotic resistance, which we encounter more often today than ever before. So, in addition to his scientific achievements, he showed great foresight."

Grießl works with the company Lysando to address the dangerous weakness of today's antibiotics. And perhaps by the 100th anniversary of the discovery of penicillin, i.e., within the next 10 years, there could be novel therapies that do away with the danger of bacterial resistance.

The molecules of the future are called artilysin. In the laboratory, these are modified lysine proteins formed by bacteriophages. Bacteriophages, on the other hand, are viruses that specialize in bacteria as host cells.

"Lysine is found in many forms in nature," explains Grießl. "Bacteriophages use lysines to dissolve the cell wall of their host cell — to make their way out of the cells interior, so to speak."

Artilysin is designed for very specific applications and is effective against certain pathogens. They destabilize the cell wall of the bacteria and destroy the cells.

Artilysins are not antibiotics. The molecules are over 100 times larger and function according to a completely different mechanism.

Effective against almost all types of bacteria

Artilysins can act against both major classes of bacteria: Gram-negative and gram-positive. The molecules can be used very sparingly.

Artilysins are also effective against persistent cells — pathogens that manage to hide from the body's immune response.

"At the moment, we have about 450 prototypes in stock. They are intended for very specific germs and fields of application," says Grießl. The researchers can build molecules that are specific to each application and germ.

Artilysins, for example, can be produced to have a very broad effect against many types of bacteria. This could be used, for example, in the case of sepsis or blood poisoning in which the life of the patient is in danger and there is no time to determine the pathogen.

Elsewhere, for example, in the case of a less dramatic skin infection, one might only want to kill a germ and preserve the microbiome or the natural bacterial life of the skin. Because the microbiome also protects against infections, it helps to prevent new infections.

No attack on cell metabolism — no resistance

But why don't bacteria develop resistance to this novel class of molecule? Unlike antibiotics, artilysins act on the cell wall. However, they change the character of the bacteria — they practically do not trigger mutations. 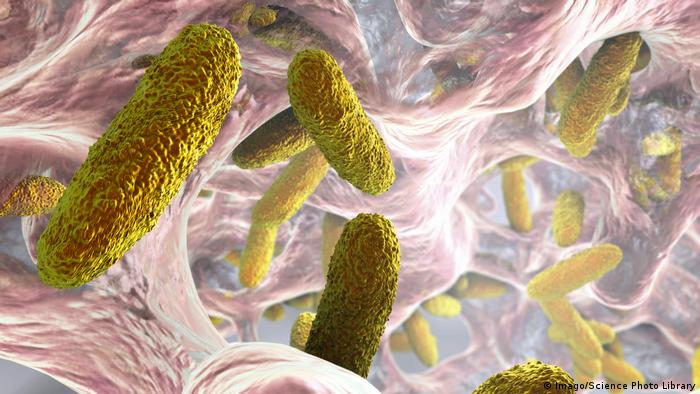 And if the new antibacterial molecules already exist and function so well, why are they not yet available as drugs?

This has something to do with the lengthy and complex approval procedures. "There are, of course, many regulations before molecules can be put on the market. On the one hand, innovations are always called for, but then regulations prevent innovation," says Grießl.

In the case of artilysin, however, things are progressing gradually: "For drugs, the process takes a very long time. But there are other applications where it's faster." One such area could be veterinary medicine. Although there are strict and elaborate rules for approval, the procedure is not as complicated as in human medicine.

When cold viruses take over the office!

It's a familiar sight, co-workers with noses running and tissues piled high on their desks. But they're just drawing it out for themselves and exposing others to the risk of infection. (27.10.2017)