Seismologists say the tremor could be felt across the north and center of the country. Media reports say it was felt in nearby countries, such as Kosovo, Albania and North Macedonia. 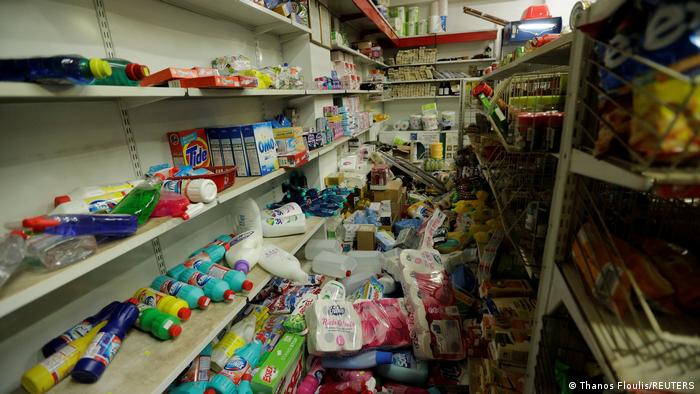 A strong 6.3 magnitude earthquake hit central Greece on Wednesday, the US Geological Survey said, prompting residents in the city of Larissa to rush into the streets.

The Institute of Geodynamics in Athens said the quake, which could be felt across central and northern Greece, measured at a magnitude of 6.0.

According to the Athens observatory, the epicenter of the quake was 21 kilometers (13 miles) south of the town of Elassona, near Larissa.

One man was hurt by falling debris but no serious injuries were reported.

The quake also damaged a number of buildings and cars.

The earthquake was reportedly felt as far away as the capitals of neighboring Albania, North Macedonia, Kosovo and Montenegro. 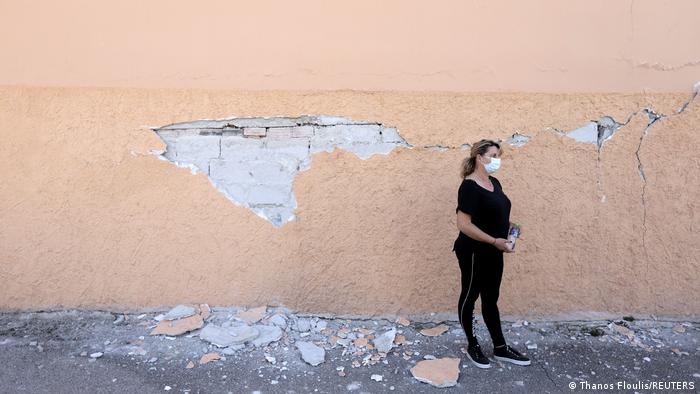 One elderly disabled man was rescued from his collapsed house in the nearby village of Mesochori.

Children in the village of Damasi, around 30 kilometers from Elassona, hid beneath their desks as their school shook.

"Fortunately, the teachers managed to get the children out very quickly and there were no victims," the mayor of the nearby city of Tyrnavos, Yiannis Kokkouras, told Skai TV. 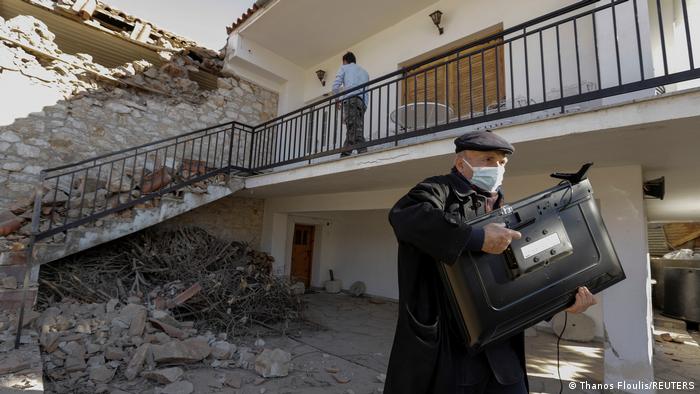 Costas Agorastos, local governor in the central Thessaly region, told state television that local schools had been advised to close.

"I have never experienced anything like this before, I immediately left the house," a resident in Larissa region, in central Greece, told ERT state television.

Thousands were setting up to spend the night outdoors late Wednesday, fearful that aftershocks could damage more buildings.

The German Research Centre for Geosciences pegged the earthquake at magnitude 6.0, with a depth of 10 kilometers.

Last October, an earthquake that struck the eastern Greek Aegean island of Samos and the nearby Turkish coast killed two people on Samos and at least 75 people in Turkey.

Canada: Most espionage since Cold War amid pandemic 0m ago