In the lead-up to the Frankfurt Book Fair, DW's Sabine Peschel has compiled a list of essential reads that go way beyond the touristic postcard, documenting social and political transformations abroad. 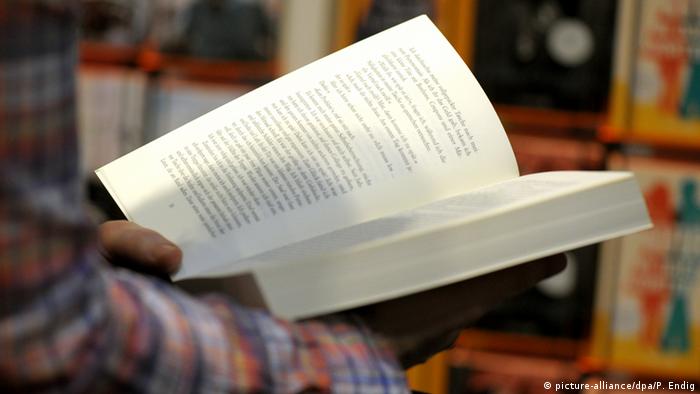 Welcome to the Nigerian town of Akure. 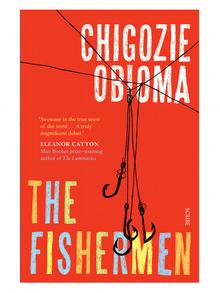 The Omi-Ala was once a clean river, worshipped by the inhabitants of Akure as God. But this former source of fresh water and food turned cruel. Animal carcasses float in its waters and line its shores, and a mutilated corpse of a woman is tossed into it.

The story's child narrator and his friends go fishing, despite the bans. They meet an old man, whose murderous prophecy is fulfilled mercilessly.

Obioma's novel spans both the realistic world and an African panorama of myths and pre-modern traditions. The story weaves in the consequences of the contemporary military and economic policies of Nigeria, which were disastrous even before Boko Haram's resurgence.

Obioma's ability to tie in such different spheres and narratives is this book's strength - and its nomination for the 2015 Man Booker Prize is testament to this. 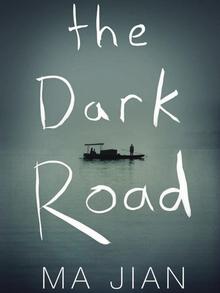 A river also flows through this long novel, the Chang Jiang or Yangtze, which divides China in the north and south. For the river farmers in remote regions far away from the sparkling economies of Beijing or Shanghai live, the most important mission in life has always been to secure the succession of future generations. A male descendent is an urgent necessity.

The young Meili and her husband Kongzi want to satisfy their inherent desire for a boy, even though they already have a child. The narrator follows the couple's journey downstream after Meili gets an abortion. The conditions they face throughout their forced exile become more inhumane as they approach the industrial wastelands of the east coast.

The London-based Chinese author did undercover research in the Yangtze region for this novel: Much of his writing is therefore based on documentary observations. His book describes the consequences of the brutally enforced one-child policy - and the sheer beauty of the pair's courage to resist. 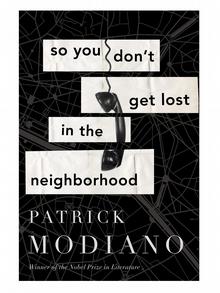 Patrick Modiano: 'So You Don't Get Lost in the Neighborhood'

Our reading tour moves onto France, the home of last year's Nobel Prize for Literature.

A name in a lost address book sparks the memory of a long forgotten murder case for writer Jean Daragane.

Despite this premiss, this criminal story is anything but a thriller. The 70-year-old Modiano has created a world which glides between remembering and forgetting, and in which time dissolves. The transitions between the past and the present appear to be seamless.

The streets, squares and cafes of Paris in the 50s and 60s merge with semiconsciously perceived images of the present, just like "prints of prints, as with analogue photography," wrote Peter Körte in the German daily "Frankfurter Allgemeine Zeitung." It's a spectacular novel about the undertow of fading memories. 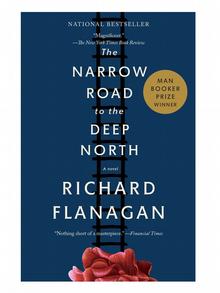 Richard Flanagan: 'The Narrow Road to the Deep North'

In 2014 the most important Anglo-Saxon literature award went to an Australian. Richard Flanagan received the Man Booker Prize for a novel which writes of the traumatic experiences of his own father, who was one of hundreds of thousands of prisoners of war at Japanese labor camps in 1943, toiling on the construction of the Thailand-Burma railway.

The agonizing experience of war underwrites an overwhelming love story, also partially based on true events. It's a tragedy turned to poetry on the page. 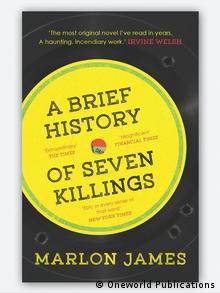 Marlon James is the first Jamaican author to make the Man Booker Prize shortlist - one of six books.

James tells the story of the murder attempt on reggae singer Bob Marley, and its ramifications through the 70s into the early 80s. The book reads like a Tarantino-remake of the famous song "The Harder they Come," wrote the "New York Times."

Will the 45-year-old author take out one of the most acclaimed literary prizes in the world on Tuesday, October 13? The book is definitely worth a read, whether it wins the Booker Prize or not.