3D-printed hearts: We'll have to wait a bit longer for the real thing

Heart disease and stroke are the leading killers of people globally. A tiny heart prototype made using a 3D printer shows progress, but scientists say we're a ways off being able to print organs for transplant. 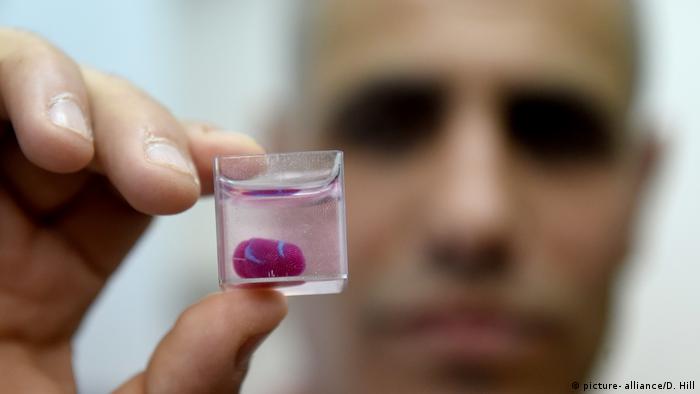 It might sound like a sci-fi fantasy, but scientists are determined that one day we'll be able to 3D-print vital organs, like the heart, kidney or liver, to use in transplants.

Cardiovascular disease and stroke kill more people globally than anything else, according to the World Health Organization, and synthetic organs could help enormously in overcoming issues of organ shortage and the risks of patients' bodies rejecting them.

While we're not quite there yet, a new development from Israel shows we're only getting closer. A team of scientists at Tel Aviv University say they have successfully printed a miniature heart-shaped prototype using human tissue.

The tiny mold is about the size of a rabbit's heart — or a cherry — and can contract like a muscle, but doesn't have the ability to actually pump blood.

"People have managed to 3D-print the structure of a heart in the past, but not with cells or with blood vessels," Tal Dvir, who led the research, told a press conference. 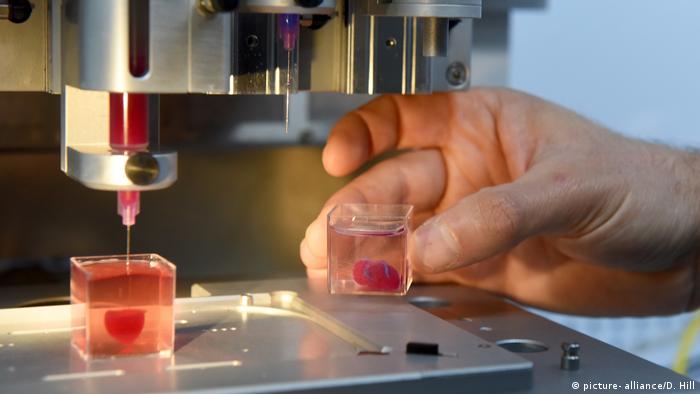 Researchers created the heart using a biopsy of fatty tissue taken from a human patient. Using the patient's own tissue was particularly important in reducing the risk of implant rejection, Dvir said.

But other scientists say we still have a long way to go before we're able to create a human heart suitable for transplants using 3D printing technology.

The surgeon described the Israeli prototype as a heart-shaped shell with two chambers, rather than something that could be considered an organ. 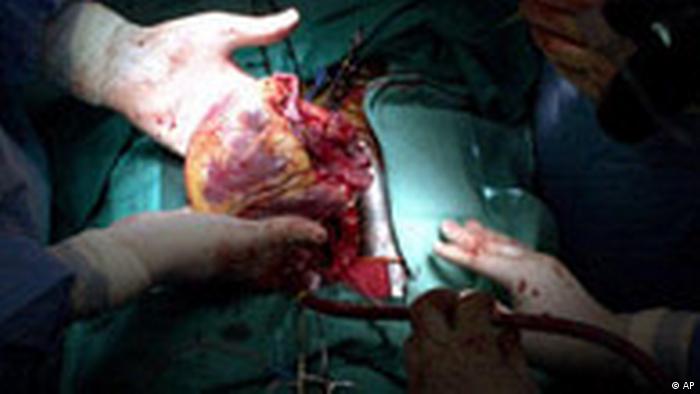 Many patients on heart-transplant lists die while waiting

Scientists are still yet to formulate a way of imaging all of the small-diameter blood vessels of the heart, Schönrath said, in order to create an accurate blueprint. Current 3D printers also remain limited by their resolution size.

While the state of the Israeli researchers' 3D print was comparable with that of an embryo's heart, Dvir said larger human hearts require the same technology.

The team hope to transplant the printed hearts into animal models in about a year's time.