The soldiers were among 15 UN peacekeepers wounded in the "suicide attack" at their operational base. The three most severely injured are being flown to Germany for treatment. 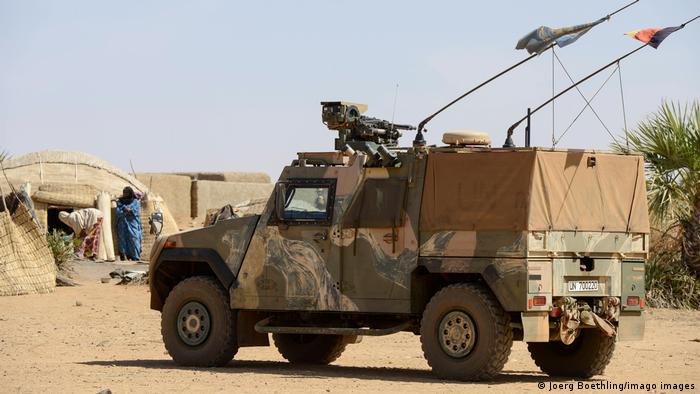 Twelve German soldiers were among a group of UN peacekeepers injured in a vehicle bomb attack on a camp in northern Mali on Friday, Germany's Defense Minister Annegret Kramp-Karrenbauer told a press conference.

Three of them suffered serious injuries, she said.

The Belgian Defense Ministry tweeted that one of its soldiers was also among those injured.

A tweet in French from MINUSMA, the official name for the UN peace-keeping mission in the country, said that the temporary operational base was the target of a "vehicle bomb attack" and 15 "peace-keepers" were injured and are being evacuated.

German Joint Forces Operations Command tweeted that around 180 kilometers (112 miles) north of Gao there was a suicide attack on MINUSMA troops, including a number of German soldiers.

It said the attack took place in the morning on Friday.

Kramp-Karrenbauer said that the injured troops were airlifted to safety in a helicopter after the incident.

Two of the seriously injured are in a stable condition, the third is being operated on, she said, adding: "Our thoughts are particularly with him."

The severely injured will be flown back to Germany on Saturday morning, she said.

According to German news agency dpa, the first flight carrying injured soldiers is on its way to Cologne and is due to land in the afternoon. 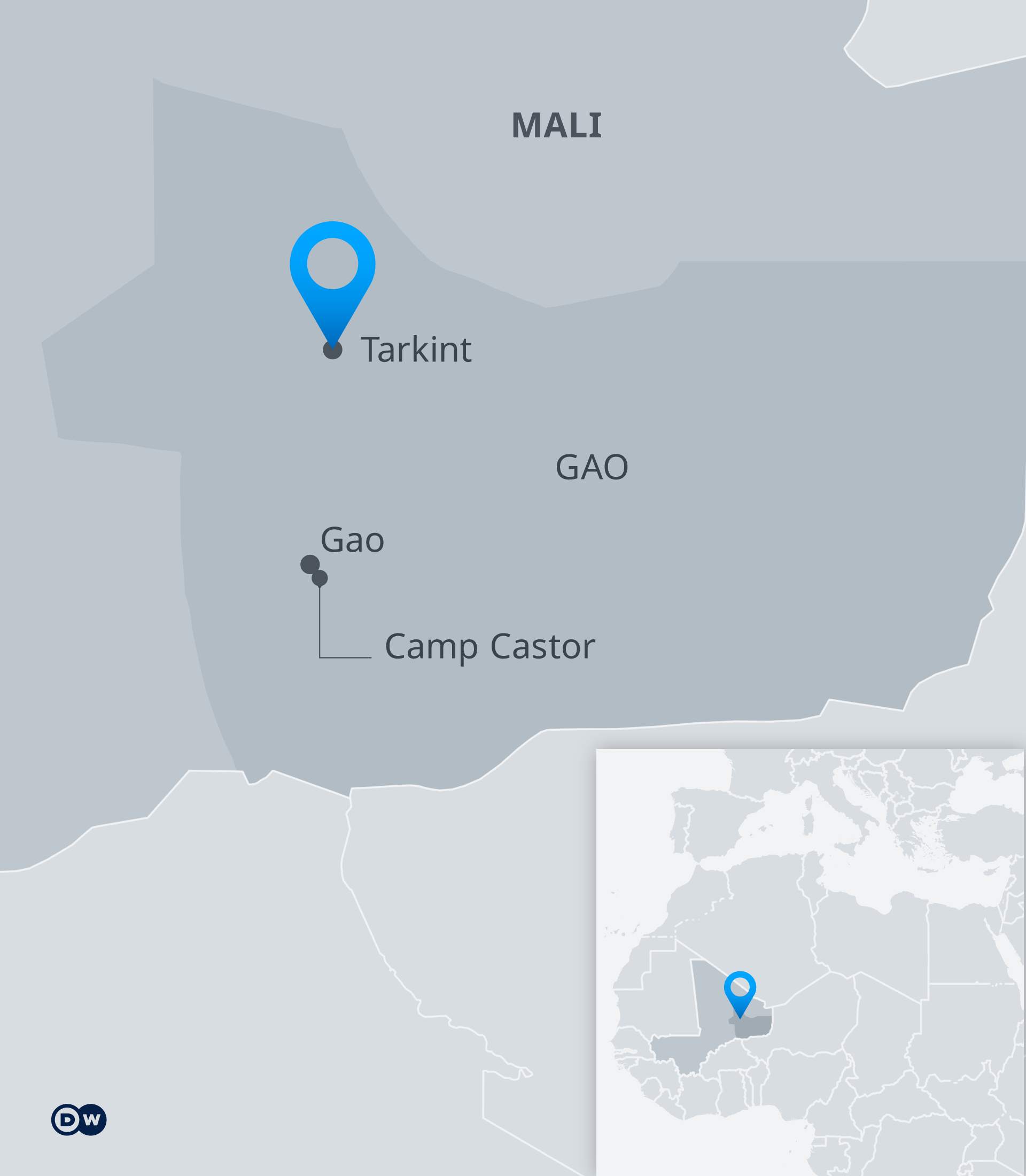 The northern Gao region of Mali where the attack took place

Germany's response to the attack

"Our thought are with the injured soldiers. We pray that they will recover" Henning Otte, German lawmaker and defense policy spokesman for Chancellor Angela Merkel's Christian Democratic Union told DW.

"The incident shows that the mission is dangerous. The UN mission is intended to stabilize Mali so that Islamic fundamentalism and terror are unable to gain a foothold there. Through this we are also securing Germany in the sense that the security of Germany does not end at the Mediterranean," he explained.

"There is no absolute security. Our soldiers are very well trained and equipped," Otte added.

Around 900 German troops are currently deployed in the region within the UN's MINUSMA mission.

The majority of them are at Camp Castor near Gao, which lies almost 1,000 kilometers (621 miles) northeast of the capital city Bamako.

In total, there are around 13,000 UN troops taking part in the peace-keeping mission in the country.

The security and political situation in Mali is unstable. Leaders have been ousted in a string of coups, the most recent of which took place in May 2021.

There are a number of insurgent groups operating in the country to the north and across its porous borders, including some with links to Al Qaeda and the so-called Islamic State.

What experts are saying

Gerrit Kurtz, a research fellow with the German Council on Foreign Relations, and an expert on conflict prevention in Africa, told DW news that the target of the attack was not known.

"It is entirely possible the Malian armed forces were the primary target," Kurtz said.

He said the UN Mission and the German Ministry of Defense would likely review the incident to see what lessons can be drawn.

He said they may "reduce patrols in the affected area for the time being or ramp up precautions if possible."

The attack could lead Germany to reduce its presence in Mali, but would not entirely end it, said Nadia Adam, a researcher at the Institute for Security Studies in Bamako.

"Despite the German government's commitment to increase its military presence in the Sahel — which was unthinkable a few years ago — the country is not yet ready to engage in military operations that are dangerous for its soldiers," Adam told DW.

"It is [however] unlikely that this attack will have serious repercussions for German involvement in Mali and the Sahel. The country will undoubtedly rethink its intervention strategy, without, however, withdrawing completely," Adam added.