10 things you didn't know about families

#blamemyparents takes us into the world of child-parent relationships. To get you ready for our episode, we've compiled a little list of things you most probably didn't know about couples, parents and families. 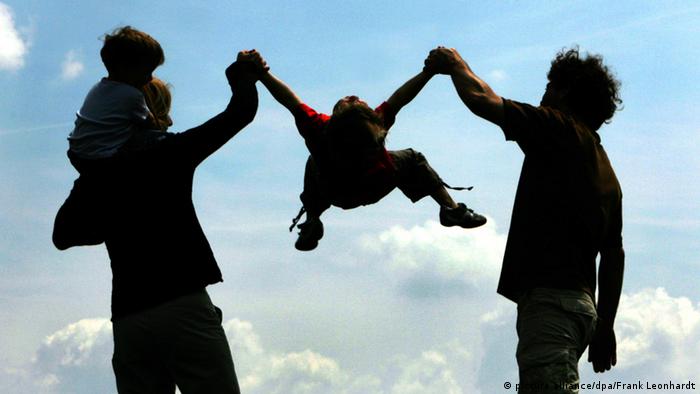 The world’s largest family has more than 180 members. And they all live together under one roof.

Lucky Ziona Chana has 39 wives, 94 children, 33 grandchildren, and 14 daughters-in-law. The 70-year-old lives in Mizoram, a state in northeast India, and considers it his duty to have as many offspring as possible.

That’s because Ziona is the leader of a religious sect called Ziona Ka Pa (“Father”) and wants to grow his community as quickly as he can.

The youngest mother in history was apparently just four years old when she got pregnant. Lina Medina from Peru gave birth at the age of five, on May 14th 1939. And she’s still alive today.

Lina had a rare condition known as precocious puberty. She got her period when she was just two-and-a-half and by the age of four, she had developed breasts too.

3. No love for Mother's Day

The woman who invented Mother's Day ended up hating it.

Anna Jarvis eventually spent her fortune fighting the commemorative day she’d campaigned for years to celebrate as a national holiday. Jarvis was even arrested for “disturbing the peace” after staging a public protest against it.

She thought Mother’s Day had become too commercialized and distanced from the values it was meant to honor.

Many families make up nicknames for each other. And the British royals are no exception.

“Poppet” is the endearing term Prince William reputedly uses for his wife Kate. It’s somewhat more flattering than the nickname Prince Philip has come up with for the Queen. The Duke of Edinburgh is said to privately call the head of the British monarchy “cabbage”.

Across the ocean, President Obama is apparently called “pumski” //www.extratv.com/2008/08/08/michelle-reveals-her-nickname-for-barack/:by his wife Michelle.

Wang, Li and Zhang are the top three family names in China. They’re so common that the people with those surnames outnumber the entire population of Indonesia, the world’s fourth most populous country.

According to the Chinese news agency Xinhua, 95 million people are called Wang, 93 million sign off with Li and 90 million have the last name Zhang.

By the way, the most common non-Asian surnames are García and González. Sorry, all you Smiths, out there.

Penguins are amongst the most faithful animals on the planet.

Scientists have been monitoring a pair of Magellanic penguins whose relationships has spanned 16 years - that’s almost their entire breeding life. Even long periods apart can't break them up: Each year they have returned to each other and their nest and produced a new brood of chicks. 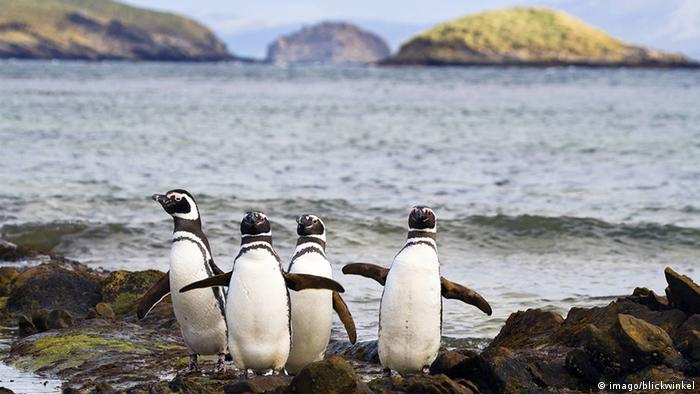 Explaining your family ties can be more time-consuming in some languages than in others.

In Arabic, there are eight different terms for the English word “cousin”, and they are much more precise. Instead of saying “that’s my cousin”, you would say “my mother’s brother’s daughter” or “my father’s sister’s son”.

It’s a similar situation in Turkey, Bulgaria and parts of China, too.

8. Killed by your own kids

In the US, an average of five people are killed by their biological children each week. That’s according to Kathleen M. Heide, a professor of criminology at the University of South Florida.

In traditional Chinese folklore, people who murder their father or mother will be killed by a lightning strike as a punishment by Erlang Shen, the greatest warrior god of heaven.

So: spread some love, people.

In Germany, same sex couples are legally allowed to adopt their partner’s child. But they can’t adopt children neither partner is related to.

In Great Britain, Israel and Mexico, they are allowed to do so.

10. A childhood destroyed by war

Ending on a sad note: More than a third of Syrian children are no longer living in their homes or communities because of the war in the country. And over 50,000 have been born in exile since the start of the Syrian conflict in 2011. 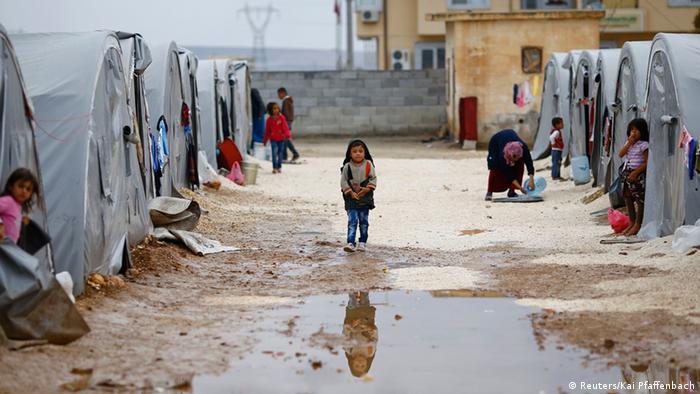 Politics isn’t just about parliament and the government. Political involvement starts at home! Even changing something in one’s own neighborhood can make a big difference. (14.10.2008)

DW's Learning by Ear: Family Planning - Making Your Own Decisions

Africa’s population is growing rapidly. As families increase in size, resources dwindle and this can lead to further problems. Find out what each one of us can do to take an active part in family planning! (30.03.2010)