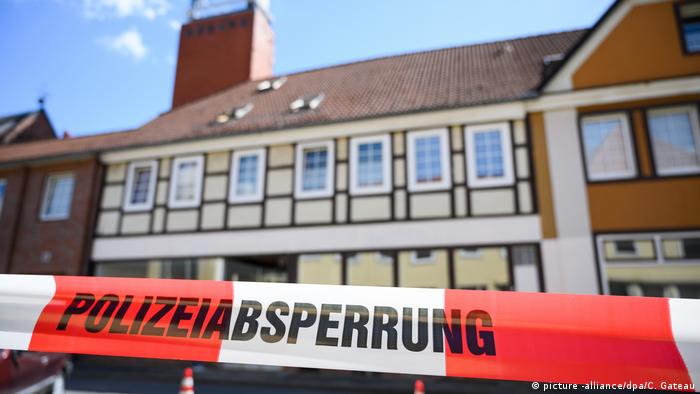 German police said on Monday they had found the corpses of two women in an apartment belonging to one of three people who were found dead, pierced by crossbow arrows, on Saturday in a guesthouse in the southern city of Passau.

A spokesman for state prosecutors in Passau said the two dead women were found in the town of Wittingen in the northwestern state of Lower Saxony. One of the victims in the Passau deaths, a 30-year-old woman, lived in Wittingen, according to prosecutors.

The identity of the women found in Wittingen and any possible connection to the events in Passau have still to be established, police said. 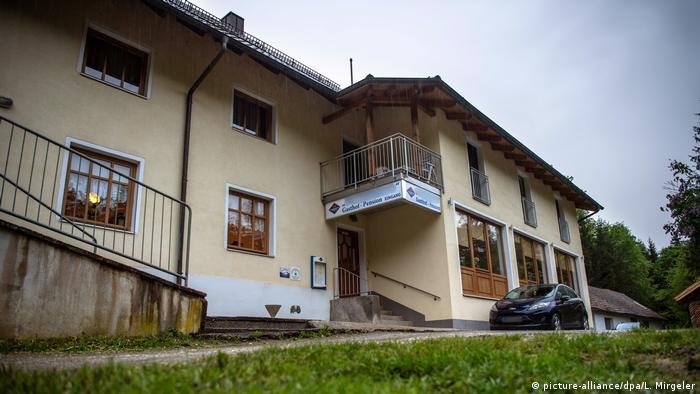 Investigators initially found two crossbows and later another one in a bag. Preliminary investigations discovered no indications of the involvement of anybody else in the deaths.

It also remains unclear how the dead people, who had checked in on Friday, knew each other. Both the 53-year-old and the 33-year-old came from the state of Rhineland-Palatinate, according to prosecutors. Results of an autopsy are to be made known on Tuesday.