At least 370,000 people have already died in the Yemen conflict, while millions have been displaced. The United Nations ranks the bloody proxy war and its effects as the world's worst humanitarian crisis. 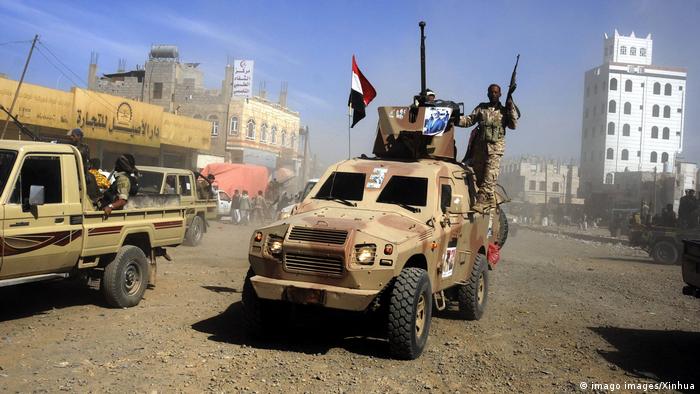 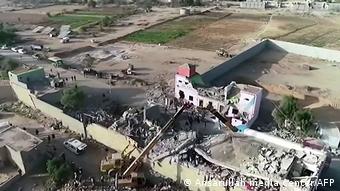 The conflict in Yemen, in the south of the Arabian Peninsula, has been going on for years, and has recently seen renewed intensity. In January, an airstrike by the Saudi-led coalition on a prison in the north of the country killed at least 70 people and left hundreds injured. 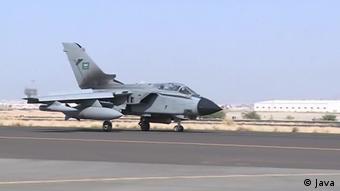 The war has now effectively divided Yemen in two. Its causes are more than just economic and religious ones. It is seen as a proxy war between Saudi Arabia and Iran. At stake are regional dominance, untapped oil reserves and access to the Red Sea, including the all-important Suez Canal. 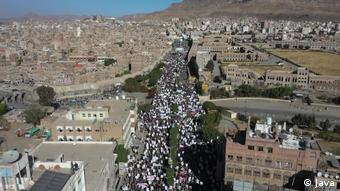 Sana’a, the erstwhile Yemeni capital, is now considered one of the most inaccessible places on the planet. For the past six years, the city has been controlled by a Houthi political and military movement calling itself "Ansar Allah." But Saudi Arabia and the United Arab Emirates view the Houthi rebels, who belong to the Zaydism branch of Islam, as heretics who pose a threat to Wahhabism. Using weapons provided by the West, they have relentlessly bombarded the north of the country. Meanwhile, a strict embargo is starving the population, with some 400,000 children at risk of death from famine.