Word of the Week: Treppenwitz

I wish I had thought of this snappy comeback earlier! With this German word of the week, you'll be prepared with a witty retort. 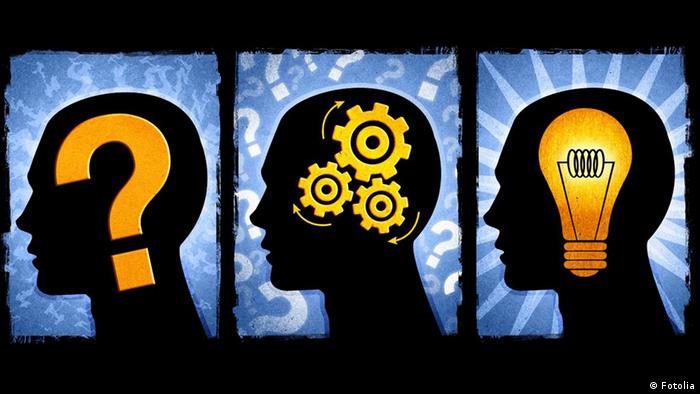 We've all experienced this moment before - someone says something to you and you are so overwhelmed by the comment that it leaves you speechless and you can't come up with a snappy comeback on the spot. But once you've walked away from the situation the perfect response suddenly pops into your head.

This phenomenon is referred to as Treppenwitz in German, which literally means staircase joke, because, what do you know, the witty retort usually hits you in the stairwell on your way out. Of course by then it's already too late to use it.

The term derives from the French expression "L'esprit de l'escalier," which also translates to staircase joke. No matter the language, it seems we all experience the same phenomenon. So it's surprising that the English language has yet to come up with it's own snappy word. But it does have two expressions that perfectly describe our lack of a Treppenwitz: tongue-tied and brain fart.

Word of the Week: Fruchtfleisch

Word of the Week: Paradebeispiel

Word of the Week: Rabauke