WikiLeaks has launched a campaign to collect reward funds to be given to people, who can provide insider information on the planned EU-US trade deal, also known as TTIP. Donations are already pouring in. 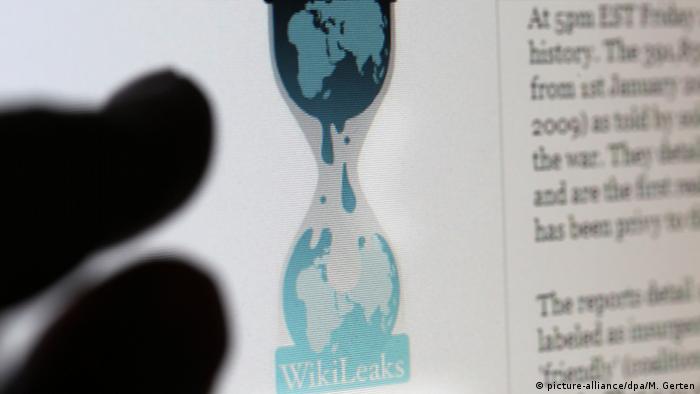 WikiLeaks on Tuesday launched a crowdfunding campaign to raise 100,000 euros ($110,300) to be used as a reward for insider information on a free trade deal being negotiated between the US and the European Union.

By early afternoon, the whistleblowing website had already collected about a fifth of the target sum, with contributions coming from former Greek Finance Minister Yanis Varoufakis, British fashion designer Vivienne Westwood and many others.

Critics of the planned trade deal have been worrying it may water down consumer protection provisions and allow companies to block undesirable regulation. But relevant details of the draft agreement have not been made available to the public.

TTIP "remains secret almost in its entirety, closely guarded by the negotiators," WikiLeaks wrote in an online post. "WikiLeaks is taking steps to ensure that Europeans can finally read the monster trade deal."

TTIP negotiations started back in 2013, but have hit several snags since. EU leaders had called for the talks to be over by the end of this year, but some officials no longer expect this deadline to be met.

The Transatlantic Trade and Investment Partnership would be the world's biggest free trade accord, linking about 60 percent of global economic output in a market of 850 million consumers.