Why do we love sugar?

What’s happening in our brains when we crave sweets? And why should we try to limit sugar consumption? 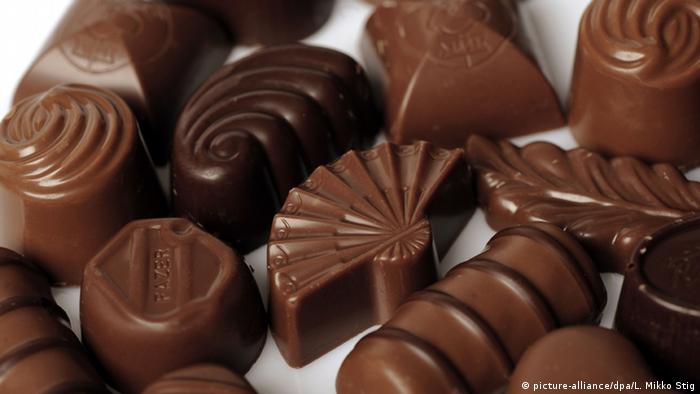 According to Professor Susanne Klaus, a biologist at the German Institute of Human Nutrition in Potsdam, our craving for sweet foods is inborn. Sugar stimulates the brain’s reward system by triggering the release of neurotransmitters that promote a sense of well-being. And that’s not all. “Experiments have shown that the combination of sugar and fat is especially effective in stimulating the brain’s reward system,” Klaus says. That mechanism may well play a role in our fondness for chocolate and other sweets. But current research says that sugar is not actually addictive. Over the long term, though, excess sugar consumption can lead to overweight, which increases the risk for diabetes and cardiovascular disease.

Bugs have long been consumed in Japan, but now the market is growing. Insect vendors say this is because of the numerous nutritional and environmental benefits of this form of protein.

Japan serves up unique ice cream flavors to get through hot summer 09.06.2021

The nation's favorite snack comes in a bewildering array of varieties — from soy sauce to garlic, eel and shark fin — but the creation of ice cream that does not melt is a work of Japanese genius.