After podcasting, which lets users subscribe to audio files, comes vodcasting, the easiest way to bring Internet video to your desktop. Here's how it works. 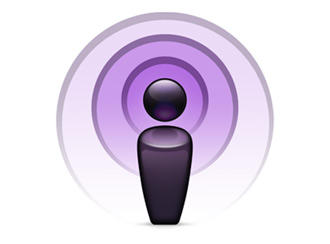 A step beyond podcasting, vodcasting, also called video podcasting or vlogging, adds video to the downloadable sound files podcast listeners are used to. Download the video files is a simple matter of subscribing to a vodcast in one of the many freely available directory programs.

After downloading and saving them to a portable video player, users can choose when and where they want to watch the video, making them independent of television programming schedules. A number of vodcasting tools also exist to help turn people from mere video consumers to producers.

Apple added vodcasting support to its popular iTunes software, which lets users subscribe to pod and vodcasts and automatically downloads the most recent updates. Ipodder, another popular service that started with podcasts, also has a vodcast directory.

Vodcasts' large file size makes a flat rate, broadband Internet connection a necessity to speed up downloads and keeps costs down. Watching the video away from the computer also requires a mobile video player, which are often built into newer PDAs and many MP3 players, including the iPod Video.

How does vodcasting work? 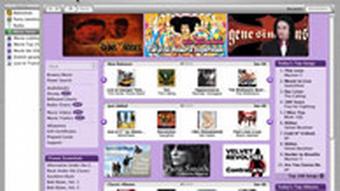 Many vodcasts are listed in the iTunes directory

The RSS feeds, short for really simple syndication, bloggers started using in 2001 to send their entries directly to readers' inboxes are just as useful when it comes to receiving vodcasts. An enclosure feature, standard to RSS feeds, allows links to videos that can be processed by programs like iTunes and Ipodder, which then download the vodcasts automatically, and leaves subscribers only with the work of finding vodcasts that catch their interest.

How can I see the Deutsche Welle's vodcasts?

All you need is a computer and a connection to the Internet to watch Deutsche Welle's vodcasts.

Podcasting: Giving Ears to the Internet

A trend that started in the Weblog scene, podcasting gives people a chance to speak their mind and even become a DJ. Some call it the radio of the future and an alternative to today's broadcasting. (Jan. 6, 2006)

Ipodder's directory of vod and podcasts