The English novelist Richard Adams, whose most famous work was "Watership Down," an adventure story about rabbits, has died. Other successes were "Shardik" and "The Plague Dogs." 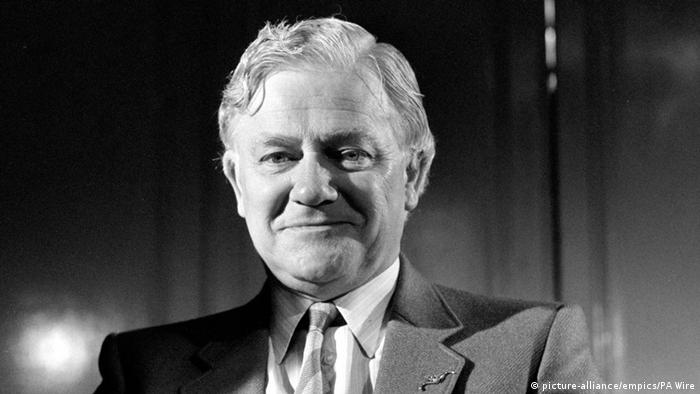 Richard Adams, the English writer whose first novel, "Watership Down," received international acclaim and reached the status of a literary classic, has died aged 96, according to the book's website.

A statement on the website Watership Down Enterprises said: "Richard’s much-loved family [announced] with sadness that their dear father, grandfather, and great-grandfather passed away peacefully at 10 pm (2200 UTC) on Christmas Eve."

The novel, which told a sometimes violent story about a group of rabbits forced to seek a new place to live after their warren was destroyed, was published in 1972. The author said the storyline had its roots in tales he related during long car trips to his two young daughters, who urged him to write them down. 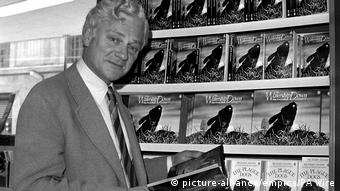 The book won the author the 1972 Carnegie Medal, a British literary award for the year's best children's book by a British subject.

A 1978 animated film based on the book featured a song, "Bright Eyes," written by Mike Batt and performed by Art Garfunkel, that sold 1.2 million copies worldwide and topped the charts in the United Kingdom for six weeks.

Adams went on to write several other works, including "Shardik," a fantasy involving a giant bear, and "The Plague Dogs," about two dogs on the run after escaping from an animal testing laboratory.