Violence mars local elections in Mali | News and current affairs from Germany and around the world | DW | 21.11.2016

Islamist jihadists allegedly killed five soldiers transporting ballot boxes and one candidate was kidnapped as Malians headed to the polls Sunday to elect local councilors in the country's first elections since 2013. 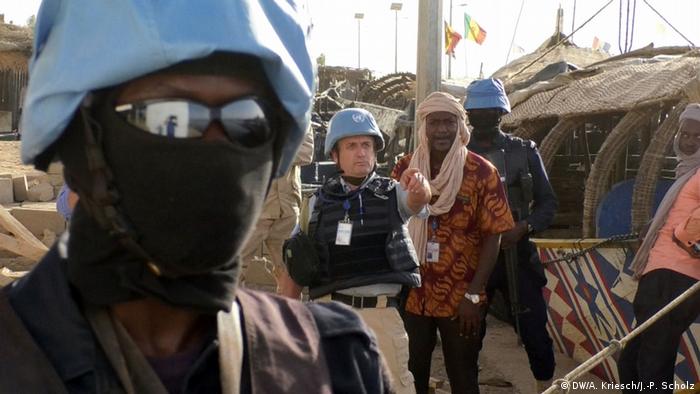 Voters headed to the polls on Sunday to elect 12,000 local representatives in the first election in Mali since a peace agreement was signed between the government and various rebel groups in the north of the country in 2015.

"These elections have been delayed four times. That's enough," said President Ibrahim Boubacar Keita who was elected in 2013.

The elections were held even though Mali remains in a state of emergency as it battles jihadists with the help of French and UN forces. The election also coincided with the one-year anniversary of the jihadist attack on the Radisson Blu hotel in Bamako which left 20 people dead, including many foreigners.

UN Secretary General Ban Ki-moon issued a statement asking the Malian government to "pursue a constructive dialogue with all stakeholders to defuse tensions that may arise before and after the poll".

The UN maintains a 13,000-strong peacekeeping mission in Mali mainly to protect civilians from terrorist attacks in the vast northern region.

"After voting on Sunday an army convoy taking the ballot boxes for counting was attacked in the north by jihadists. Five Malian soldiers were killed," a security source told AFP.

In Timbuktu and other towns in the country's north ballot boxes were seized and burned by unknown assailants. An opposition candidate was reportedly kidnapped in the central town of Koro. Low turnout has been reported in most parts of the country outside of the capital Bamako in the south.

Polls were cancelled in at least seven districts for security and many groups, including some that were involved in the peace accords, criticized the vote and said it was skewed to favor the Keita administration.

"The current situation is not right for elections because the majority of our population are scattered in different refugee camps," said Amgar Ag Yehia, a Timbuktu resident who boycotted the vote.

Conflict in the north

In the city of Gao, many people boycotted the vote but others did turn out to vote. Residents also expressed mixed feelings concerning the presence of UN troops in the town. 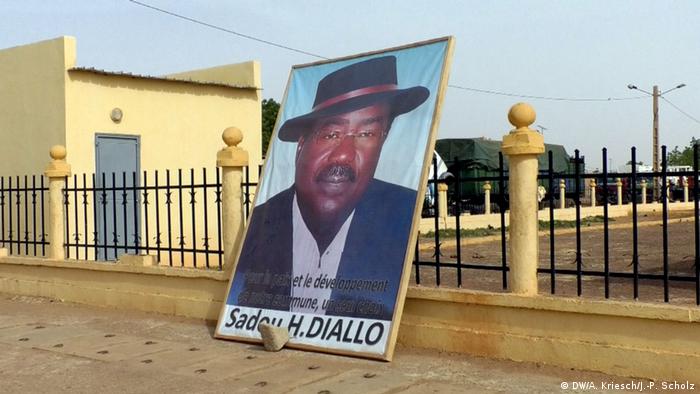 "They say that they are here to help but the people are still suffering," a man in the town's market told DW. "They drive around in their armored cars but attacks still happen."

Sadou Diallo has been the mayor of Gao for seven years. The outspoken politician is also a businessman who claims US President-elect Trump as his inspiration. He thinks that the money spent on the UN troops should instead be given directly to the residents of Mali.

"Then there would be no more war. No more rebellion," he said.

UN troops have been in northern Mali since 2013 to help stabilize the region following the Toureg rebellion. French armed forces were also deployed in Mali between 2012 and 2014 to drive Islamist militants out of the country. However the insurgents still launch attacks in Mali. On polling day, they attacked a community building in the southwestern town of Dilli killing one civilian.

Adrian Kriesch and Jan-Philipp Scholz in Gau contributed to this article.

Islamists are a threat to artists in Mali. The documentary “Mali Blues” shows how musicians from the West African country bravely protest and resist. (04.10.2016)