The United States and Vietnam have signed a civilian nuclear pact that reflects business opportunities in a rapidly developing Southeast Asian economy. Hanoi agreed not to enrich atomic materials or reprocess them. 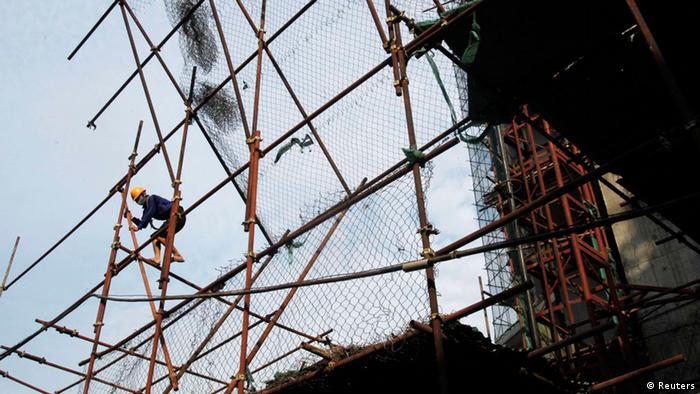 The deal struck between the two nations on the sidelines of an Asian summit in Brunei would allow the transfer of US nuclear technology to Vietnam and open the way for US investment in another burgeoning economy.

US Secretary of State John Kerry said the agreement allowed US firms to tap Vietnam's future nuclear power market as the Asian nation needed safe energy supplies for its economy, which is expanding by some 5 percent annually.

He added that the deal would not allow Vietnam to enrich or reprocess US-origin nuclear materials.

The pact has yet to be approved by US President Barack Obama and will then be subject to a 90-day review by the US Congress. If there is no action by lawmakers, the bill will go into force.

It would help Washington to improve economic and security ties with Vietnam as part of its strategic rebalancing towards Asia and obvious endeavors to counter China's rising clout.

Vietnam has the second largest market after China for nuclear power in East Asia, expected to grow to $50 billion (37 billion euros) by 2030.

Hanoi is already working with Russia to build its first nuclear plant for completion in 2020, but also has an agreement with Japan to develop a second power plant in Ninh Thuan province to become operational by 2025.