A mother and young son, members of the world-famous political Kennedy family, are presumed dead following a canoeing accident. "Our family has lost two of the brightest lights," said Congressman Joe Kennedy. 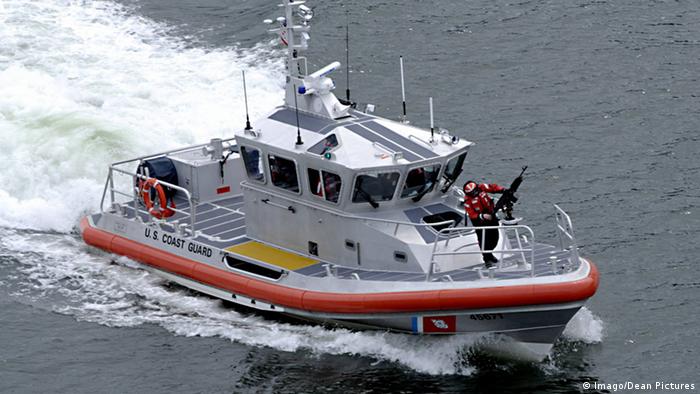 Two members of the US Kennedy family have died following a canoe accident, Congressman Joe Kennedy said on Twitter on Saturday.

The US Coast Guard suspended the search for the pair late on Friday.

Maeve and Gideon fell into the waters of the Chesapeake Bay in Maryland, dpa reported.

"Two individuals were seen struggling to return to shore in a canoe," the US Coast Guard said. They were "not seen again."

The Coast Guard searched 5,887 kilometers by air, sea and land over 26 hours.

Former Maryland Governor Kathleen Kennedy Townsend — mother to Maeve and grandmother to Gideon — said the search had turned from "rescue to recovery," as any hope of finding the pair alive dwindled.

Maeve Kennedy McKean worked as an adviser for President Barack Obama. Tragedy has stalked the Kennedy family: Both Maeve’s grandfather and granduncle were assassinated, and John F. Kennedy Jr. and his wife, Carolyn, died in a plane crash.