The US State Department says it will reopen an investigation into whether Hillary Clinton mishandled classified information. An FBI probe this week found Clinton and her aides had been "careless" with sensitive data. 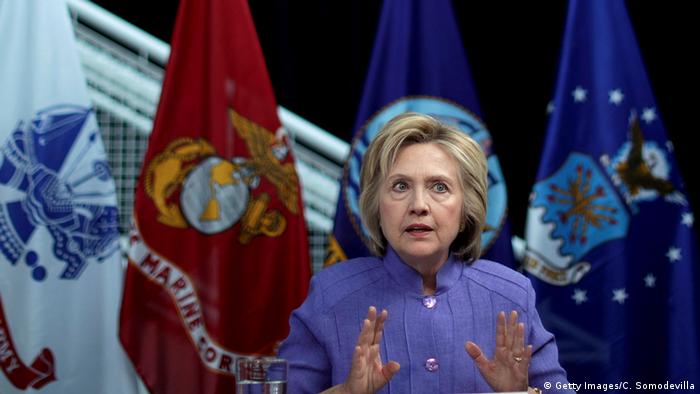 State Department spokesman John Kirby said the internal review would resume now that it was clear the Justice Department would not be pursuing criminal charges against Hillary Clinton.

The Democratic presidential hopeful has been facing harsh scrutiny over her use of a private email account and server while serving as secretary of state from 2009 to 2013.

The State Department launched a probe into the emails in January after stating that 22 messages sent from Clinton's private server were "top secret." The review was put on hold in April, however, so as not to interfere with an FBI inquiry to determine whether she had broken the law. That investigation ended this week, with the Justice Department announcing it would accept the FBI's recommendation not to prosecute Clinton.

"Given the Department of Justice has now made its announcement, the State Department intends to conduct its internal review," Kirby said.

"We will aim to be as expeditious as possible, but we will not put artificial deadlines on the process," he added. "Our goal will be to be as transparent as possible about our results, while complying with our various legal obligations." 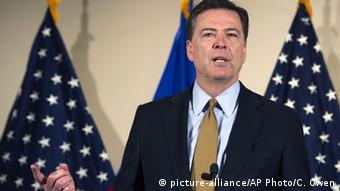 James Comey: Clinton and her aides were "extremely careless"

The FBI's yearlong investigation found that 110 emails containing classified information were sent or received on Clinton's server. The agency's director, James Comey, said it also revealed that Clinton and her aides had been "extremely careless" but had not violated any laws.

Republican lawmakers, who have sought to use the email controversy to question Clinton's judgment, on Thursday voiced their discontent with the FBI's decision not to recommend criminal charges. Republican Congressman Jason Chaffetz said he would forward Clinton's testimony before the House Benghazi Committee to the FBI to investigate whether or not she lied under oath when she said she didn't send or receive emails marked as classified.

Most of Clinton's top advisors left soon after her secretary of state post ended in early 2013. Kirby said this week that former officials could still face "administrative sanctions," including the loss of security clearances.

FBI Director James Comey has appeared before Congress to answer questions on the agency's decision to not prosecute Hillary Clinton. The House speaker was among the critics of the outcome, which has outraged Republicans. (07.07.2016)

US candidate Hillary Clinton to face no charges over emails

US Attorney General Loretta Lynch has accepted the FBI's recommendation that no charges be brought in the investigation of Hillary Clinton's personal email system. The case had cast a shadow over her campaign. (06.07.2016)

Hillary Clinton has escaped criminal charges over the use of her private email server while secretary of state. This clears a major legal threat to her presidential bid, as Barack Obama joins the campaign trail. (05.07.2016)