Liechtenstein's second largest bank has agreed to pay the United States millions in undeclared revenue and lost taxes from US citizens. In return, the US says it will drop its investigation of the tax haven. 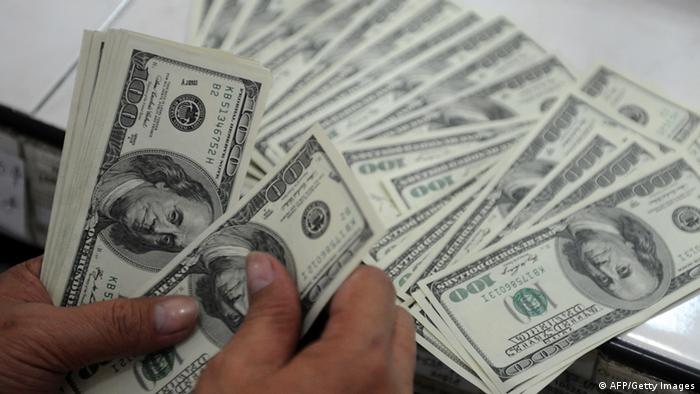 The Liechtensteinische Landesbank AG (LLB-Vaduz) agreed to pay the US Department of Justice nearly $23.8 million (17.95 million euros). The settlement ended a probe into LLB-Vaduz's practices from 2001 to 2011, during which time US authorities suspected it of facilitating tax evasion for US citizens.

Latvia will enter the eurozone in 2014. It's already blasting its economy forward with new tax laws and encouraging investment. But some say this could be dangerous and the country risks becoming "the new Cyprus." (18.07.2013)

Global companies, like Apple, have a plethora of possibilities to avoid paying taxes. Mostly, they use loopholes created by lawmakers. Now, these tax dodging schemes are coming under scrutiny. (22.05.2013)

"[LLB-Vaduz] has reached a definitive solution to the US taxation dispute," the bank said in a statement on Tuesday.

Under the agreement, the Vaduz-based bank will pay $16.3 million in revenue from undeclared assets belonging to US depositors. US authorities are to receive $7.5 million in lost tax revenue.

It also provided US authorities with information on 200 US clients, according to the news agency AFP.

The US Department of Justice agreed to halt further prosecution, freeing the Liechtenstein bank from the prospect of criminal charges or fines.

"This non-prosecution agreement addresses the past wrongful conduct of LLB-Vaduz in allowing US taxpayers to evade their legal obligations through the use of undisclosed Liechtenstein bank accounts," US Assistant Attorney General Kathryn Keneally said.

US authorities also agreed to acknowledge LLB-Vaduz' bank reforms beginning in 2008, which required all clients to declare their income before the investigation had begun.

"As a result of new Liechtenstein legislation, US taxpayers who thought that they had obtained the benefit of Liechtenstein's tax secrecy laws have learned that their bank files were turned over on the request of the Department of Justice," Keneally said.