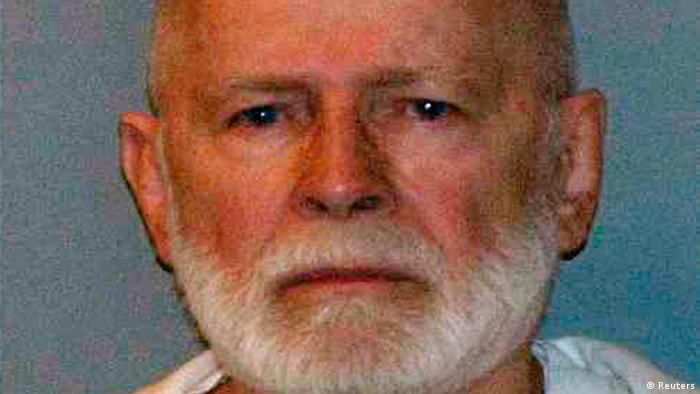 James 'Whitey' Bulger was found dead on Tuesday morning a day after being transferred to high-security Hazelton penitentiary in West Virginia, the Federal Bureau of Prisons said. There was no initial statement on how he died, but prisons service did say that the FBI was investigating.

Bulger was 89 and serving a sentence of life in prison. US media, including the Boston Globe, reported that a fellow inmate with mafia ties was being investigated in connection with his death.

Bulger led the notorious Winter Hill Gang, a largely Irish-American mob that operated loan-sharking, gambling and drug rackets in Boston. He killed or arranged the murder of about 20 people between 1973 and 1985, according to federal authorities. His criminal enterprises reportedly earned him upward of $30 million (€25 million).

Bulger, the son of impoverished Irish immigrants, grew up in South Boston. Local police nicknamed Bulger "Whitey" — a name he was said to hate — because of his blond hair.

Bulger enlisted in the US Air Force in the 1940s but left in 1952 after reportedly going AWOL.

He subsequently served nine years in various prisons, including the federal penitentiaries in Atlanta, Alcatraz in San Francisco and at Leavenworth, Kansas before being paroled in 1965 and returning to a life of crime.

FBI and on the run

Bulger infiltrated government agencies, including the FBI and a federal agent in December 1994 tipped him off that the Department of Justice planned to arrest him for murder, extortion, racketeering, money laundering and other crimes.

Bulger fled Boston on December 23, 1994. Aside from a sighting in London's Piccadilly Circus in September 2002, his, and his partner Catherine Greig, whereabouts remained a mystery for the next 16 years.

After a two-month trial, during which prosecutors called him one of the "most violent and despicable criminals in Boston history," a federal jury convicted Bulger in 2013 of multiple firearms and racketeering charges and found him complicit in 11 killings. Three months later, he was sentenced to two consecutive life sentences. 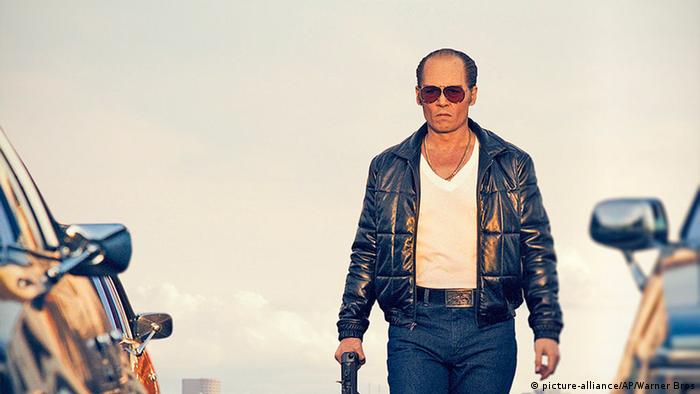 In prison, on film

His life was chronicled in the book "Black Mass," which was adapted into a 2015 film starring Johnny Depp as the mobster.