US expands reach of clandestine Special Ops | World | Breaking news and perspectives from around the globe | DW | 22.01.2014

The US military is expanding secretive Special Forces at an ever faster rate. Few know the exact reach of these Special Ops, but there are thought to be 11,000 officers on active missions in 80 countries at any one time. 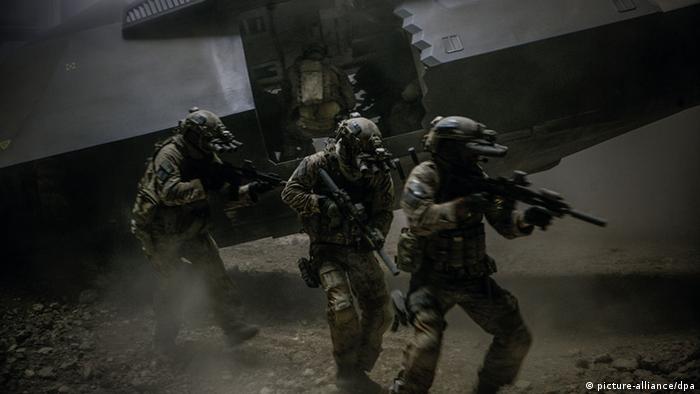 The US is taking over the world - but not with mass armies and awe-inspiring firepower, but by stealth, with undercover teams of highly-trained, heavily-armed soldiers in night-vision goggles. Sometimes these Special Operations, like the killing of Osama bin Laden in 2011 or last year's abduction of a suspected al Qaeda chief in Libya, become major news events, or the subject of an Oscar-nominated documentary, but few people realize the actual extent of "Special Ops" around the world. Reporter Nick Turse of the website TomDispatch.com has written several articles trying to establish how extensive the use of Special Forces is - his guess is that around 11,000 officers are active in 80 countries at any one time.

Occasionally, Turse's pronouncements sound a little alarmist. "The ambitiousness of the creeping decision to bring every inch of the planet under the watchful eyes of US military commanders should take anyone's breath away," he writes. "It's the sort of thing that once might only have been imaginable in movies where some truly malign and evil force planned to 'conquer the world' and dominate Planet Earth for an eternity." 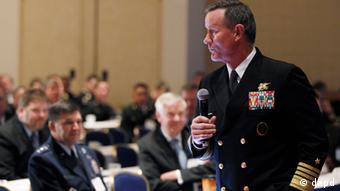 McRaven has presided over a massive expansion of Special Forces

But the massive recent expansion of US Special Operations Command (USSOCOM) - the integrated military command established in 1987 in the wake of the Iran hostage crisis - is undisputed. Since 2001, USSOCOM's personnel count has grown from 33,000 to well over 63,000 in 2012, and is set to increase further to above 70,000 by 2015. "To put that in perspective, by that time the entire British army will be under 90,000," said Paul Rogers, military analyst at the UK-based Oxford Research Group.

Special Ops - the future of the military

This is part of the vision of USSOCOM chief Admiral William McRaven, who last year presented his new plan: "Special Operations Forces 2020: The Global SOF Network." Not only does USSOCOM include components in all four branches of the US military - it is also embedded in the intelligence community. According to McRaven himself, speaking at a panel discussion at Washington's Wilson Center in 2013: "I have folks in every agency here in Washington, DC - from the CIA, to the FBI, to the National Security Agency, to the National Geospatial Agency, to the Defense Intelligence Agency."

As a result, writes Turse, "SOCOM is weaving a complex web of alliances with government agencies at home and militaries abroad to ensure that it's at the center of every conceivable global hotspot and power center. In fact, Special Operations Command has turned the planet into a giant battlefield, divided into many discrete fronts."

No dragons but snakes

This proliferation of Special Forces is often seen as a direct reaction to the failure and subsequent unpopularity of large-scale occupations in Iraq and Afghanistan. In fact, the trend goes back much further - at least to the end of the Cold War, a time when incoming CIA chief James Woolsey famously said, "Yes, we have slain a large dragon [the Soviet Union], but we live now in a jungle filled with a bewildering variety of poisonous snakes." 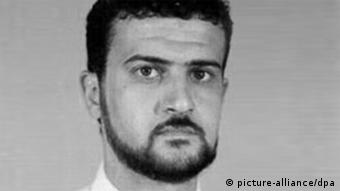 That much is confirmed by Barry Pavel, vice president of the Atlantic Council think tank who served on the National Security Council (NSC) for both Presidents George W. Bush and Barack Obama. "It takes a network to fight a network," he told DW, adding that most of what SOCCOM does involves cooperating with foreign governments, rather than direct military action. "The largest proportion of USSOCOM is the engagement function - either training, or helping them to get a better sense of how to deal with their own internal threats."

Re-tooling the US military to kill snakes has effectively meant the enhancement of Special Forces. Indeed, the large-scale nation-building occupations in Afghanistan and Iraq of the past decade were in some ways ideologically-driven aberrations in a wider doctrine of what Rogers calls "providing security by remote control." Both those wars were initially conceived as what Defense Secretary Donald Rumsfeld called "War Lite" - "shock and awe" air strikes combined with Special Forces. It was only when insurgencies gathered strength and the occupations unraveled that the US found itself forced to send in a hundred thousand troops and ended up embroiled in "War Heavy."

While the US has practiced small-scale, targeted, clandestine warfare in the past, notably in South America during the Cold War, new technology like missiles with autonomous navigation systems and especially drones, mean that war by remote control is now much easier. It is a doctrine with many different tools - the last few years have also seen increased use of rendition, privatized military companies (which mean both fewer US military casualties and less accountability), as well as online surveillance carried out by the National Security Agency.

"Taken together, the increased use of armed drones, special forces and PMSCs [private military and security companies], meld into a commitment to the remote control of security threats," wrote Rogers for the Royal United Services Institute Journal last year. 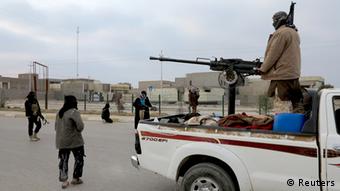 Al Qaeda has experienced a resurgence in Iraq recently

Though this shift in emphasis was born of the failures in Iraq and Afghanistan, there is also little evidence it is any more effective in achieving US objectives - maintaining stability and keeping al-Qaeda-related forces in check. "It doesn't mean it's going to work any better," Rogers told DW. "The removal of the Gadhafi regime in Libya was done in part remotely - mostly by air power, missiles, and some special forces - and that has produced almost as much chaos as you have in Iraq."

The ultimate effect of all the proliferation of Special Forces is that most of the wars currently being carried out are secret. "We know very little about all the night raids that went on in Afghanistan, for example," points out Rogers. "It is very much behind the scenes, and that can allow governments of any hue to get away with things that would not be allowed if they were open for fuller inspection."

"I think there has to be a lot more openness, because otherwise things are being done in the name of countries without the full information being known, and that's the way you get things like Abu Ghraib."

Pavel agrees that there is a case to be had for a legitimate debate, but also warns about the possible repercussions. "To the extent you make it transparent you actually reduce their effectiveness to a degree. It depends on what you're talking about in terms of transparency."

Brent Scowcroft is one of Washington’s most renowned security experts. In an interview with DW, the former security adviser under Presidents Ford and Bush senior analyzes the current challenges. (11.01.2014)

It's a crucial test for Lebanon: Nine years after the assassination of former Lebanese Prime Minister Rafik al-Hariri, a special tribunal in the Netherlands has opened against those allegedly responsible. (16.01.2014)