A privately launched unmanned cargo ship has made rendezvous with the International Space Station, according to NASA. The ship is carrying not only equipment, but Christmas presents from home. 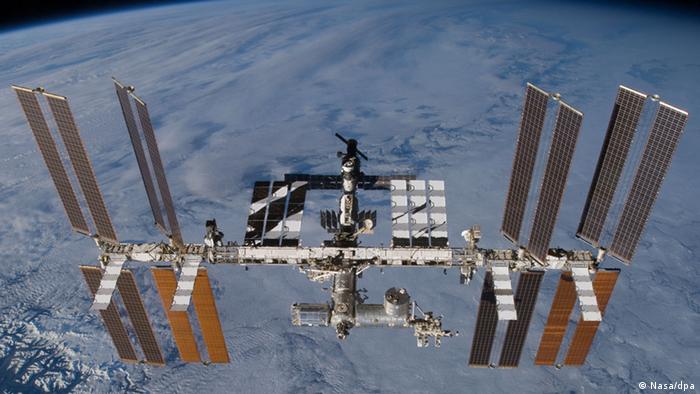 The Cygnus cargo ship launched by Orbital Sciences Corporation arrived at the International Space Station (ISS) at 1108 UTC on Sunday, according to the US Space agency NASA's television network.

The arrival took place as the ISS was positioned just northeast of Madagascar over the Indian Ocean, NASA said.

The Cygnus capsule was captured for docking by a robotic arm operated by the space station crew members Koichi Wakata of Japan and his US colleague Mike Hopkins.

The supply ship was originally intended to arrive at the ISS last month, but it blasted off from the US state of Virginia only three days ago after a number of delays caused by a temporary space station breakdown, bad weather at the launch site and a strong solar storm.

The postponements meant that the six ISS crew members have had to wait until now for the Christmas presents that the Cygnus has brought along with 3,000 pounds (1,360 kilograms) of equipment and experiments.

It is the first official resupply trip for Orbital's cargo ship, after a successful demonstration flight and berthing at the ISS in September.

The Cygnus will remain at the station till mid-February, after which it will detach, burn up on re-entry into Earth's atmosphere and break apart over the Pacific Ocean.