Ukraine's central bank has stated the nation's economy experienced its worst year since the Second World War. It said growth dipped considerably amid an alarmingly high inflation rate, but offered an optimistic outlook. 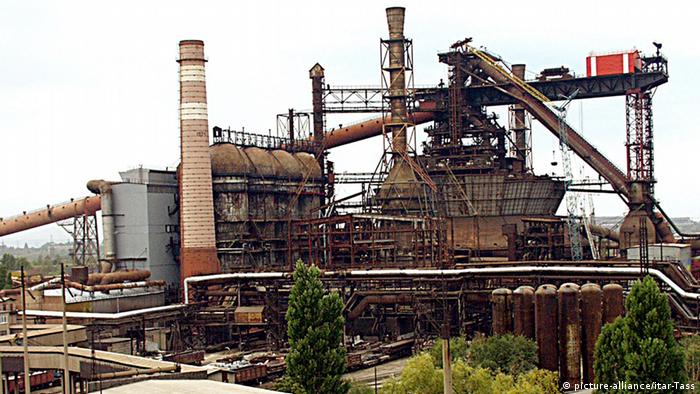 Ukraine's central bank chief, Valeria Gontareva, told reporters in Kyiv Tuesday that the conflict-torn country's economy contracted by 7.5 percent this year, making 2014 the most painful year for the country in decades.

"Our country has not lived through such a difficult year since at least World War II," Gontareva said at an end-of-year news conference, adding, though, that "we're looking forward to 2015 with optimism."

Gontareva's comments came a day after the national parliament approved an austerity budget for 2015 aimed at unlocking emergency aid from the International Monetary Fund (IMF) and other lenders.

The central bank said it expected to receive three tranches of fresh credit from the IMF all at the same time after a visit by auditors in early January.

Ukraine's inflation rate soared to 21 percent year-on-year in November not least due to shrinking gold and hard currency reserves, which more than halved in 2014 and dipped under $10 billion (8.2 billion euros) for the first time in five years.

The central bank also gave up its support for the hryvnia, with the national currency slipping strongly against the greenback. It stood at 8.24 to the US dollar at the start of this year and deteriorated to 15.82 hryvnia to the greenback during trading on Tuesday morning.