Trust Betrayed – A Story Of Sexual Violence In Africa

This moving radio series tells the story of Nuru, Pato and Allan, who all have been victims of sexual abuse. It shows how they are coping with the consequences and where they can go to find help. 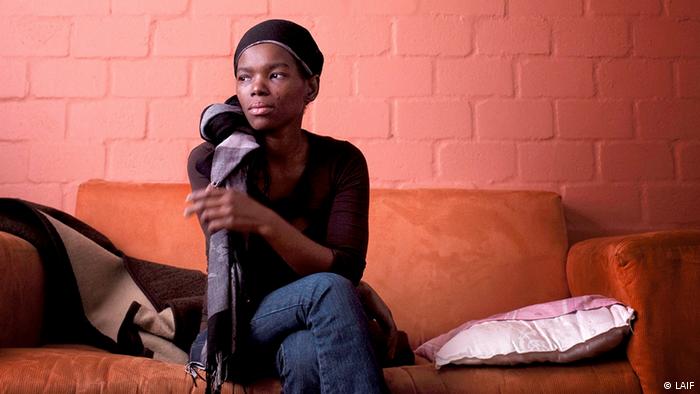 Every time a person is sexually harassed or forced to a sexual activity against his or her will, this person is sexually abused. This form of violence often happens secretly and many victims are afraid to tell someone about it because they feel guilty and ashamed.

In our series “Trust Betrayed”, we follow the stories of Pato, Nuru und Allan who are all victims of different types of sexual abuse. Sixteen-year-old student Pato endures her teacher's sexual advances until she manages to overcome her fear and confide her terrible secret. In another part of the country where rebel attacks are common, 30-year-old Nuru has to bear the physical consequences of being raped by a group of rebels. She also has to suffer the devastating effect it has on her marriage as her husband has difficulties coping with his feelings of rage and powerlessness. Meanwhile, 10-year-old Allan can't break the silence and tell his mother the awful truth about his new stepfather. All three of them are in horrible situations.

But they also learn that there is help. A young and courageous woman called Judy has founded an organisation called Stand Up to Sexual Violence that offers help and support to people like Pato, Nuru and Allan.

Listen to “Trust Betrayed” and see how those three young people manage to pick up the pieces of their lives after their traumatic experiences.