In a spat with the French government, US businessman Maurice Taylor has opened a new round of straight talking by sending a second letter to Paris. Once again, he lashed out against French working practices. 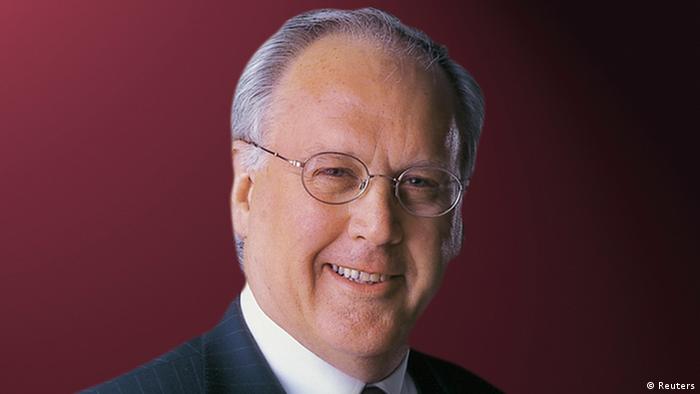 In a second letter to French Industrial Renewal Minister Arnaud Montebourg, US businessman Maurice Taylor (in the picture) fired another broadside at his perception of the French work ethic.

More details of the second letter to Paris, dated February 8, became known on Friday, showing that the US CEO of tire maker Titan had expressed doubt in the French government's knowledge about how to run a company properly.

Taylor said Montebourg "must be nuts to have the idea to spend millions of US dollars to buy a tire factory in France paying some of the highest wages in the world." Paris had previously offered to invest in the struggling northern plant.

Taylor also lashed out at "the wackos of the communist" French unions, saying they were destroying some of the best-paying jobs in the country. But he added that France also had a lot speaking for it, such as beautiful women and excellent wine.

Arnaud Montebourg had earlier approached Titan to start negotiations on buying parts of a struggling Goodyear outlet in Amiens. But after visiting the compound, Taylor wrote a first letter to Paris, indicating he wasn't pleased with the work ethics on the ground.

#video#"The French workforce gets paid high wages, but only works for three hours," he wrote. "They get one hour for breaks and lunch - I told this to the French union workers to their faces and they told me that's the French way."

Montebourg for his part had replied by saying Taylor's words were as extremist as insulting and showed a perfect ignorance of his country. "Can I remind you that your company Titan is 20 times smaller than Michelin, the French technology leader with a global reach, which is also 35 times more productive," the minister quipped.