At the start of the third meeting of the Friends of Syria organization, French President Francois Hollande said support for the democratic opposition in Syria is to be increased. 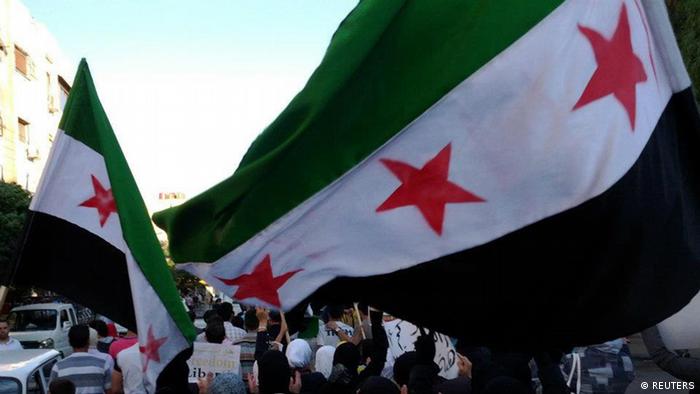 This would include more humanitarian aid and a commitment to help Syria rebuild when the conflict there ends, he said Friday at the opening of the third Friends of Syria summit to be held this year.

Hollande also called for more sanctions to be implemented against the regime of Syrian President Bashar al-Assad.

"Bashar al-Assad must go," he told the meeting of foreign ministers and senior diplomats. "It's in the interest of Syria, of its neighbors and everybody who wants peace in the region."

The United States, Germany, Britain, France, and Arab nations including Saudi Arabia and Qatar are among the countries attending the summit.

Russia, China not at meeting

Russia is not attending the summit, as rumors circulated in the Russian press that the United States was seeking to persuade Russia to host an exiled Assad.

The idea of Russia hosting Assad, which was first raised by German Chancellor Angela Merkel at a meeting in June, was dismissed as a joke by Russia's foreign minister Sergei Lavrov on Thursday.

“Our side thought this was a joke and responded with a joke - how about you, the Germans, take Mr Assad instead,” Lavrov said in Moscow during a joint press conference after a meeting with his German counterpart Guido Westerwelle.

Nor does Beijing seem likely to attend the Friends of Syria meeting. The foreign ministry spokesman Liu Weimin told reporters that his country “at present does not consider attending the meeting.”

Republican Guards Brigadier General Manaf Tlass, son of the 33-year former Syrian defense minister Mustapha Tlass, "has run away to Turkey," Syria Steps website reported, allegedly after he discovered that he was under surveillance by the Syrian intelligence services.

"Tlass escaped after he knew that the Syrian intelligence has complete information on his outside contacts and his supervision of terrorist operations inside Syria," it said, adding that "his escape has no impact" on the Syrian regime.