Police are appealing for witnesses as they try to find out who broke into the Saint Wolfgang church in Regensburg. 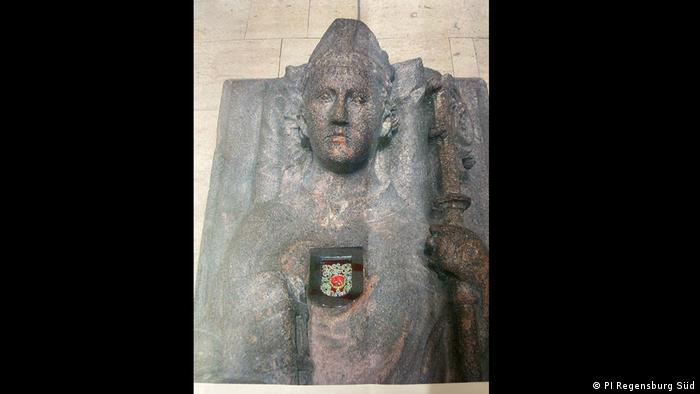 The remains of Saint Wolfgang in Regensburg church before the theft

Thieves have stolen the thousand-year-old remains of a saint from a medieval church in the southern German city of Regensburg, police said on Monday.

The thieves managed to break open the bulletproof glass and steel enclosure, the church said. They ended up causing "immeasurable" damage to what was Saint Wolfgang's final resting place.

The theft comes just a few days before Saint Wolfgang's day on October 31.

Wolfgang, who died in 994, was the first bishop of Regensburg. The Vatican canonized him in 1052.

Parts of his body were buried in different places.

Some were kept in Emmerams basilica, with the smaller part at the Saint Wolfgang church. Further relics can be found in Austria and Portugal.

Police are appealing for information and want any witnesses to come forward. "Every little clue might be relevant to the investigation," they said in a statement.