There′s no such thing as low-skilled labor | Business | Economy and finance news from a German perspective | DW | 28.02.2020

When Britain's Home Secretary Priti Patel unveiled her country's new points-based immigration policy earlier this month, she did not hold back on revealing the kind of people who wouldn't make the cut.

"We will no longer have the routes for cheap, low-skilled labor that obviously has dominated immigration and our labor market for far too long," she told the BBC.

It was an especially stark statement from a minister whose own parents came to Britain in the 1960s under the conditions she now seeks to abolish.

Aside from her curious disdain for a policy that allowed her own family to thrive, Patel's aversion to "cheap, low-skilled labor" bears closer examination.

First of all — forgive me for stating the obvious — but if the British government objects to cheap labor, it has two powerful antidotes at its disposal. The first is to raise the minimum wage and the second is to take measures to crack down on under-the-table work.

Given that these possibilities have probably already occurred to Patel and her team, it seems fair to conclude that what they really mean here are people with little or no pre-existing wealth. People who, upon arriving in Britain, will be more likely to be serving Champagne than ordering it. 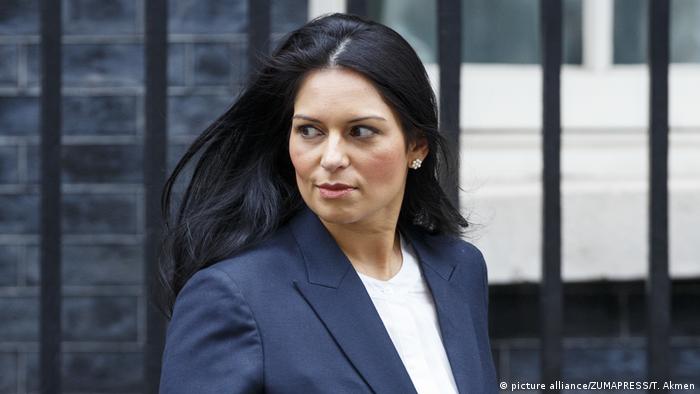 The second adjective: "low-skilled" is more complicated. Apart from being an insulting description of the essential, often backbreaking and emotionally draining work millions of people do, it has no clear definition.

Often, it suggests a kind of dispensability. Low-skilled work is work that anyone could do, given a few hours' training. Other definitions focus more on the lack of formal qualifications needed for the role. This, I should note, would put the prime minister in the same category as care-workers, hairdressers and garbage collectors.

But whatever way you choose to define it, we all have a sense of what is really meant by low-skilled work. It's a euphemism for "low-valued work."

Work that wouldn't impress at a certain kind of dinner party. Work that doesn't inspire envy. Work that is unglamorous.

Work without which economies would collapse. 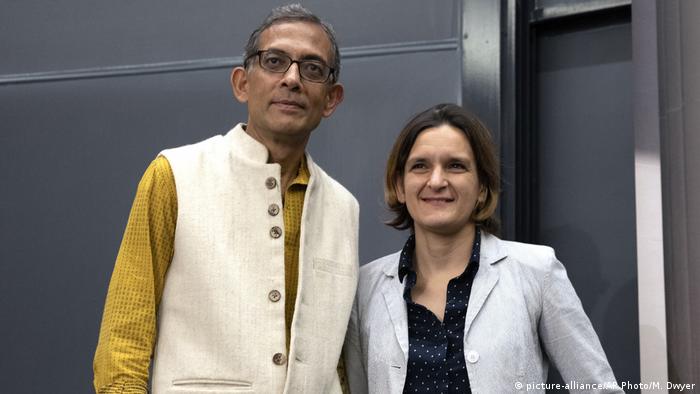 "The newcomers spend money: they go to restaurants, they get haircuts, they go shopping. This creates jobs, and mostly jobs for other low-skilled people," the authors write.

Another benefit is that immigrants often do work that no one else wants to do, which frees the native population up to take on more attractive and generally better paid roles.

Despite what some may have you believe, low-skilled immigration does not tend to lead to a decline in jobs for the native population either. One reason for this is because it slows down the process of mechanization. As long as there is an abundance of cheap labor available, businesses are less motivated to buy machines to replace people.

As the British government seeks to invest in technology and automation, this may indeed be an area of legitimate concern. However, by rejecting a large cohort of people outright, the policy suggests that the country is unable to provide the conditions for upward mobility which enabled previous generations of immigrants to build better lives for their children.

When Priti Patel's parents came to the United Kingdom, they established a chain of newsagents and raised a daughter who managed to ascend to the country's highest political ranks.

Under the new system, they wouldn't be allowed in.

Why do we work, and why are we working more than ever? Overwork is damaging our lives and the planet. This film takes a look at the past and also asks how we can change the future of work.

The 'future of work' was already a major topic before the pandemic, with automation and technology rapidly changing the jobs market. That pace of change is now rising fast, according to the World Economic Forum.