Melodic rock, hair metal or industrial - Germany's top 10 rock acts are as diverse as the form itself. From teen idols Tokio Hotel to rock veterans Scorpions, these artists are a sure fixture of the international charts. 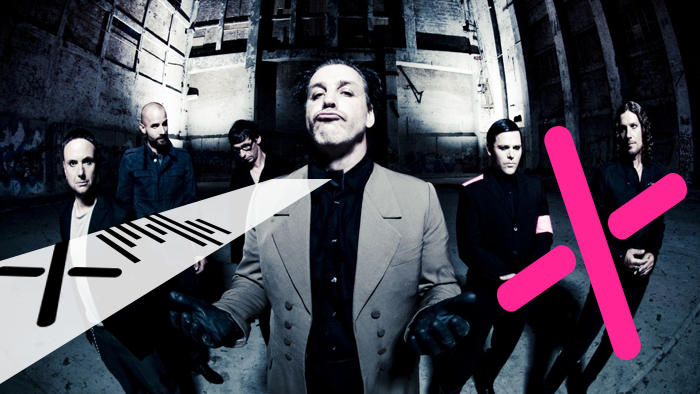 Welcome to the countdown for this edition! Here are Germany's 10 most successful rock bands:


Here is the playlist for this edition: 20 hits from the biggest German rock acts:

Digital technology was the driving force of pop music in the new millennium. The laptop replaced the professional studio and music production was revolutionized. German DJs like ATB, Paul van Dyk and Zedd led the way. (02.01.2017)