The National Assembly that met in Frankfurt's St. Paul's Church failed in its attempt to establish a German nation state in the heart of Europe. 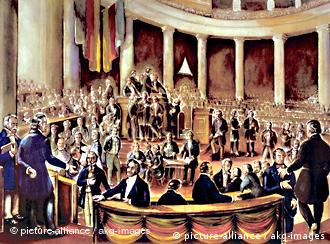 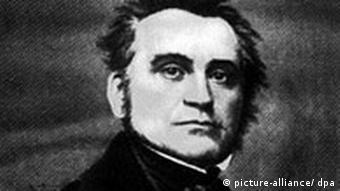 The Frankfurt National Assembly met for the first time on May 18, 1848. The delegates were meant to work on a constitution and prepare for elections. They appointed Heinrich von Gagern (1799 – 1880) as president of the assembly. Archduke Johann of Austria (1782 - 1859) was called upon to serve as regent of the empire. He was the head of state in the German federation until the free elections. His appointment was the first in a series of poor decisions. For the radicals in the assembly, he stood for an old system that needed to be overthrown. For them, it was unimaginable that they should cooperate with such a man. 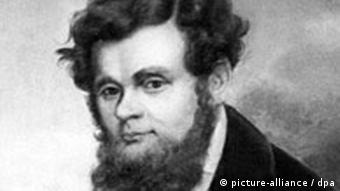 The next problem arose in the summer of 1848 after the truce of Malmö, which ended a conflict in Schleswig-Holstein. There, despite Prussian intervention, the revolution against the Danish ruler, King Frederick VII (1808 – 1863) was defeated. The National Assembly was forced to recognize that, without an army of its own, it couldn't protect the interests of its members. 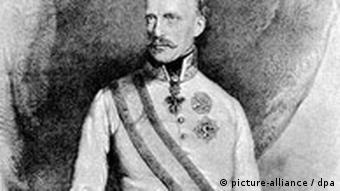 The delegates also quickly noticed that they weren't just missing their own army, but also all the other ingredients needed for the founding of a state: a capital city, national institutions, common laws or other common ideas about who should be part of the new German empire. Most of the delegates were academics who tended toward wide-ranging discussions. Valuable time was being lost on debates about civil rights or freedom of speech, for example, during which the opponents of the revolution were able to mobilize their forces. Even when National Assembly delegate Robert Blum (1807 – 1848) was executed following an outburst of revolutionary fighting in Austria, the delegates in Frankfurt continued to talk. By the end of December 1848, they'd debated a whole catalog of basic and human rights, but failed to see the real power structures for what they were.

One of the core points of the debates was the question of which states should belong to the German empire. For some, it should be the members of the German Federation, Prussia and Austria – the "big German" solution. For others, Austria should be excluded – this was the "small German" solution. But both propositions were factually impossible. 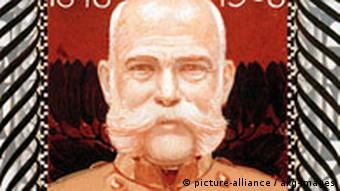 Proponents of the "big German" solution dreamed of a Germany under the Habsburg crown; they were fans of the old empire of the Middle Ages, simply dressing up their ideas with a bit of liberal Zeitgeist. In reality, what they wanted was a revival of the Holy Roman Empire of the German Nation that had disappeared in 1806 under Napoleon's rule. But they were ignoring the several million non-Germans who would then be living in a German Empire. And as this plan would have led to the division of Austria, it was hardly surprising when Austrian Emperor Francis Joseph I (1830 – 1916) vehemently voiced his opposition.

But the "small German" solution of the German Federation and Prussia without Austria was also rejected by the Austrian emperor, as he then would have lost his influence in Germany. This solution also missed the mark in terms of the vision to unite "all those of the German tongue" in the new empire. Months went by with the two sides unable to find a compromise, and soon they were arguing over another question: should the new Empire be a republic or a constitutional monarchy?

On March 27, 1849, a vote was held, with a slim majority opting for a constitutional monarchy with the Prussian king at the helm as German emperor. A delegation was dispatched to Berlin to crown Frederick William IV (1795 – 1861) – but he refused to accept it. For him, it was as if he was being offered an "iron dog collar" by the National Assembly. Since he wouldn't allow the "scoundrels" to give him the crown, he squandered the Germans' last chance to become a nation state within a movement supported by the people.

A little later, when the last troops capitulated in Rastatt, the German Revolutions were over. The delegates failed not just because of the missing power base, but also because they were unable to resolve the question of national boundaries. Excluding Prussia and Austria would have been too bland an option, as if forming a state out of the remnants – one which, like the German Federation, would not have been capable of surviving on its own. Instead, it would have been dependent on the good will of the other "German states." Including Prussia and Austria would have meant an eventual split for both states, since both were home to large groups of non-Germans. 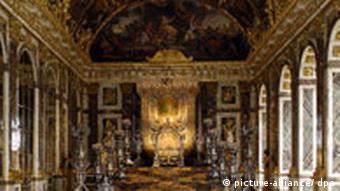 Hall of Mirrors in Versailles

And so, the status quo remained in central Europe for the time being. But the events of the German Revolutions had made it clear that the danger of destabilization had become greater. Around 22 years later, a German empire would be founded – although without the involvement of the people. The ceremony marking its creation was held in January 1871 in the Hall of Mirrors at Versailles. This time, Prussian King William I (1797 – 1888) approved. Peace in Europe was maintained for several years, until the increasingly aggressive policies of new German Emperor William II (1859 – 1941) led to an eruption of unforeseen scope.