The infamous Razzie Awards have been announced, with voters from around the world deciding on the worst movie flops of 2017. "The Emoji Movie" — an animated film staring Sir Patrick Stewart — was picked as worst picture. 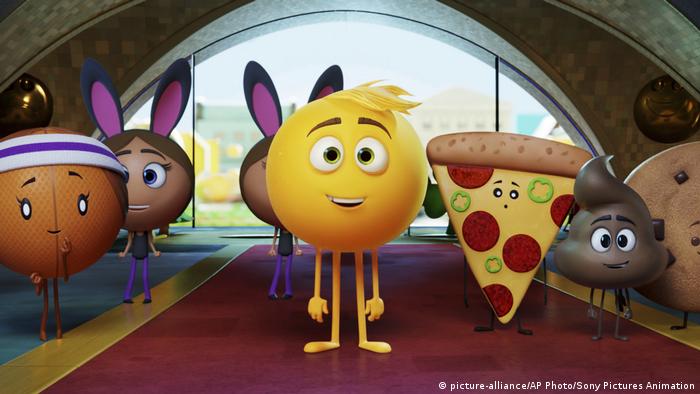 There were movie flops aplenty in 2017, with "Hollywood's recycled trash heap" hitting an all-time high, the organizers of the annual Razzie Awards said in a statement on Saturday. The Razzie Awards are traditionally held a day before the glamour-filled Academy Awards, with the smaller-scale event awarding Golden Raspberries to the worst movies of the previous year.

On Saturday, the organization proclaimed "The Emoji Movie" to be the worst picture of 2017. The animated comedy features British acting legend Sir Patrick Stewart as the voice of the poop emoji, and is the first animated film to win worst picture in the Razzies' 38-year history.

The film also took the trophies for worst director — going to Tony Leondis — as well as worst screenplay and worst screen combo for "any two obnoxious emojis," the organizers said. 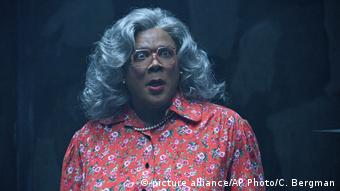 Tyler Perry made Razzie history with his win for 'Boo 2! A Madea Halloween'

The Saturday ceremony also made history by awarding worst actress to a man, Tyler Perry. The comedian won the category for his performance as a black woman in "Boo 2! A Madea Halloween."

The Golden Raspberry for worst actor went to Tom Cruise for his role in the much more ambitious feature, "The Mummy." In it, Cruise plays a US army sergeant who accidentally unleashes an evil spirit from the era of Egyptian pharaohs. The movie was aimed at setting up a large franchise akin to the Marvel Cinematic Universe. However, critics and viewers panned the movie upon release, putting those plans in question.

Mel Gibson also earned a spot among the Golden Raspberry winners for his supporting role in the comedy "Daddy's Home 2."

'We won't be missing you'

Razzie organizers also mocked alleged sexual predators in the entertainment industry, following the series of scandals unleashed by the #MeToo movement. In an Oscar-like "in memoriam" video, the group showed the likes of producer Harvey Weinstein, director Woody Allen and actor Kevin Spacey.

The winners of the Golden Raspberry are awarded a $4.97 trophy consisting of a plastic strawberry covered in gold paint. Although winners rarely show up to take ownership of the statue, Hollywood stars Halle Berry and Sandra Bullock attended the ceremonies in Los Angeles to accept the trophies in person, in 2005 and 2010 respectively.