'The deadline for these goals is very soon'

World leaders established eight Millennium Development Goals (MDGs) in 2000. Achieve universal primary education is the second MDG. UNESCO's Pauline Rose talks with DW about how far the world has come in achieving it. 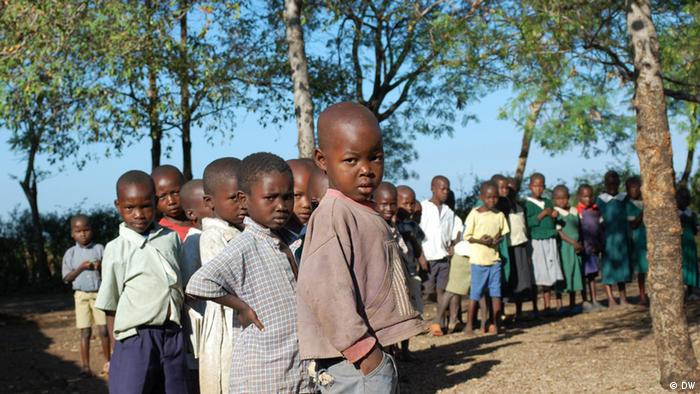 Pauline Rose is UNESCO's Director of the "Education for All" Global Monitoring Report, a key study on educational access and quality around the world. She spoke with DW about the organization's annual report, and what its numbers show. In 2011, the study examined education in crisis and conflict regions, while a special focus of the 2012 edition will be the relationship between education and developing skills for the job market.

DW: What is the primary goal of the Global Monitoring Report?

Pauline Rose: Its main purpose is to track progress toward six "Education for All" goals that were set in 2000. The deadline for these goals is very soon - in 2015. So each year we look at the extent to which we've made progress in reducing the number of children out of school, in improving the quality of education, in ensuring that more adults are literate, and ensuring gender parity in education, for example.

One of the most essential components of education is that children are actually in schools. But how much does the fact that many countries enforce school attendance tell us about the quality of the education they receive there?

Although in many countries children are increasingly getting the opportunity to go to school, there are still 67 million children who are not in school.

Since the "Education for All" goals were set in 2000, the number of out of school children has halved. A result is that as more children are getting into school, this is putting pressure on the education systems. Class sizes in many countries have increased, and this has led to some challenges with the quality of education.

We've also got to understand that children who are starting from a weaker background are entering the school system, so they need more support and resources. What this is telling us is that we need to be paying more attention to areas within countries where there has been an expansion of the numbers in school - improving their number of teachers, the training of teachers, the other forms of support that they need. 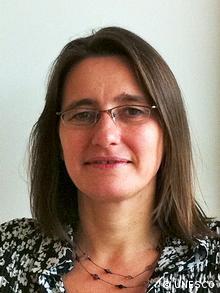 Despite many positive signs, the report warns that by the year 2015, there could be more children than there are today who do not attend school. How did you arrive at this estimate?

In the first part of the decade - 2000 to 2004 - there was quite a steep decline in the number of children out of school. But in the second half of the decade, the numbers haven't been improving. One reason for this is that these children are even harder to reach.

In terms of the projections forward, those are made partly on the basis of population trends, so obviously we've got some demographic trends that are increasing. It's a combination of factors, but certainly there is a concern that we're going to be stagnating at around a 67 million figure at best unless something is done.

One of the most important Millennium Development Goals is giving equal chances to boys and girls in school. Do you sense that this goal can be reached?

In two thirds of countries and at the primary school level, we now have gender parity in education. That's a vast improvement over 2000. Of course this still means that a third of countries haven't achieved gender parity, so they also still need that final push, and this again raises a question as to whether these countries are countries where those problems are most difficult. Take Afghanistan, which has specific problems, given that girls weren't able to be in school at all.

How do women fare on the job market, especially in countries where you've been trying to see a lot of progress on the issue of gender parity?

Generally, the experience is that where improvements have been made in the education system toward acceptance of girls being in school, that same pattern has not necessarily been observed in the labor market. Another concern is that, in terms of the recent economic crisis, we also see that it's the women who lose their jobs the quickest.

What has been the most effective strategy in getting girls more educational opportunity in countries where that was lacking?

I think it's been a combination of factors. One is about providing families with financial incentives. The example of Bangladesh is certainly a positive one where girls were given financial stipends to go to school. This encouraged families to invest in their girls' education.

Where families have limited resources, and they had to make choices about who to send to school, they would most often choose to send boys. So the financial incentives for girls alleviated some of that pressure, but that usually needs to be accompanied by other strategies to adjust cultural constraints. In the West African experience with countries like Senegal, which has made huge progress, their progress has been made with the help of community leaders educating about the importance of girls' education. 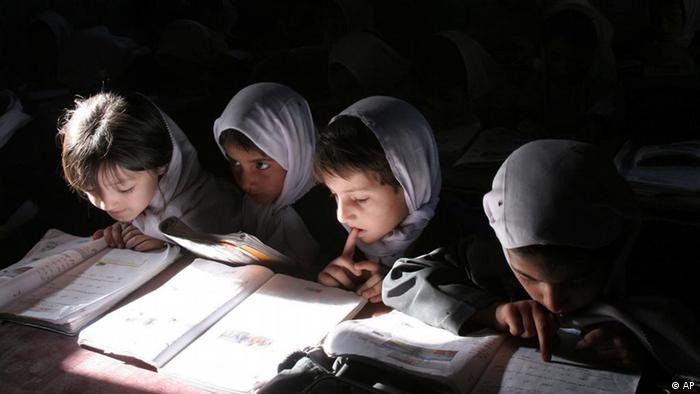 According to the report, 72 percent of all illiterate adults live in just 10 countries. Why is that?

That's mainly because these are large population countries, but actually in some of those countries, it's only a relatively small proportion of their overall population. So in China, for instance, which is one of those 10 countries, only six percent of the population is illiterate.

On the other hand, there are some smaller countries, and actually many of them in West Africa, where half of the adult population is illiterate.

The report heavily criticizes wealthier nations that have not increased their development aid for education aid since 2008. These countries might argue they've been struggling because of the financial crisis. Do you see that as the decisive factor for why they haven't increased their development aid, and if so, what would you say to that argument?

[The financial crisis is] certainly one factor, but I would say it's not the only factor. First of all, governments have committed to increasing their aid to developing countries, and that commitment should stand. Secondly, to the extent that they have been hit by financial crises in their own countries, of course this does put pressure, but it's only a very small proportion of their overall government budget that goes to aid. So to squeeze that doesn't really free up or make that much of a difference to the resources needed in their countries themselves. It's a bit of a red herring of an argument. We can see a number of countries across Europe that are cutting back at the moment, even in countries which haven't been as affected by the financial crisis.

What are the most important areas for improvement in global education? Where do we need the most work?

I think the most fundamental issue is still to ensure that all children have the basic foundations: that they're all able to access school, to get into school, to learn basic literacy and numeracy within the first four years of being in school. And this requires more of a push toward addressing inequalities that are keeping some children out of school, and then once they're in school, that are holding them back from learning. That is the most crucial.