The big questions ahead of Wimbledon 2017

The top five of men's tennis have won 47 of the past 49 Grand Slams, and a very familiar face is the favorite to extend that record. In the women's draw, there are question marks over Kerber and an emotional comeback. 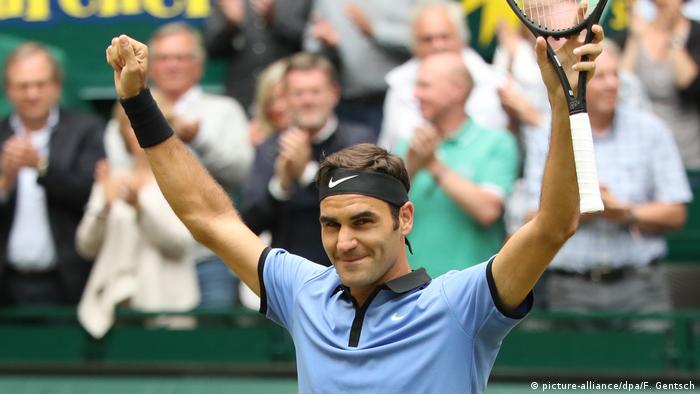 Eighteen months ago, there were plenty who thought the most prolific Grand Slam singles champion in men's tennis history was finished. He hadn't won a major title since 2012, Novak Djokovic and Andy Murray were in the ascendancy and knee surgery threatened the future of a player deep into his 30s.

The picture looks very different now. The 35-year-old Swiss goes in to Wimbledon as the Australian Open champion and tournament favorite, after winning the warm up tournament in Halle without dropping a set. "It felt great to win another one. It's been a difficult year, a lot of training and rehab. It's great to be back on the match court," he said afterwards.

An eighth win on his favorite grass-court surface would extend his record as the oldest winner of a Grand Slam in the open era. His first title in London came in 2004, when potential third round opponent Alexander Zverev, of Germany, was just 7-years-old.

Will struggling big guns come to the party? 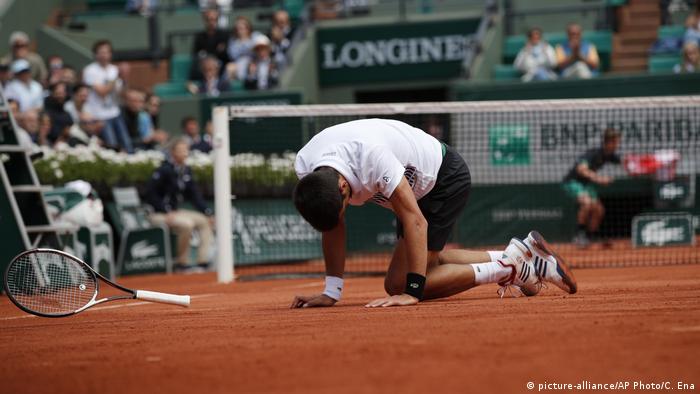 Federer's status as favorite owes much to the travails of Andy Murray and Novak Djokovic in recent months, as well as clay king Rafael Nadal's relative weakness on grass.

While the Spaniard, who has won 15 Grand Slam titles, has also enjoyed a recent resurgence, he has lost to a player ranked outside the top 100 in his last four Wimbledons. Djokovic has also been poor in the tournament of late – he's not been past the fourth round since 2011 – and has struggled for form this season, though he did win a warm up event in Eastboune on Saturday.

For Murray, an ill-timed dip in form came to a head when his title defence at Queen's was ended with a first-round knockout - while a persistent hip injury is also troubling the reigning champion. Coach Ivan Lendl insists his man is in fine shape: "He was hitting this week with [Grigor] Dimitrov and hitting the ball great. Even though he didn't play well at Queen's, we had great practices."

Will the latest new guard make a real impact? 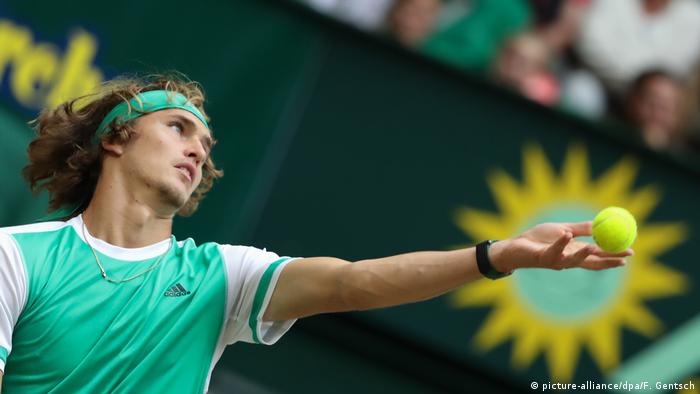 Alexander Zverev could be set for a meeting with Federer

Marin Cilic's US Open win in 2014 and Juan Martin Del Potro's victory at the same tournament in 2009 are the only time a men's Grand Slam has not been won by Federer, Nadal, Djokovic, Murray or Stan Wawrinka since 2005, a staggering 49 tournaments.

While that statistic underlines the dominance of the current top five, it's also an indictment of the next generation. The likes of Cilic, Milos Raonic and Kei Nishikori have been riding the coattails for some time and only have a few years on Murray and Djokovic, so the task of forming the next guard may fall to the likes of Zverev (20) and Austria Dominic Thiem (23) and Russian Karen Khachanov (21).

For all their promise, the Austrian's two French Open semifinals are the only time any of the trio have progressed past a Grand Slam fourth round. One of them needs to seize the moment in the way Federer and Nadal did to end the era of Sampras and Agassi. Now seems as good a time as any.

Will Kerber escape her funk? 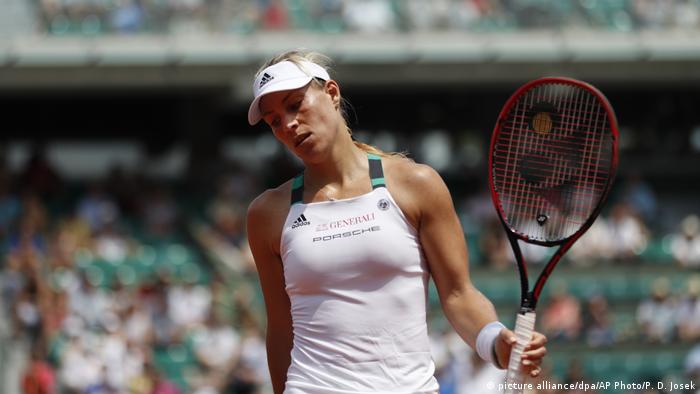 Angelique Kerber exited the French Open in the first round

The absence of reigning champion Serena Williams makes the women's draw much more open, and that should be a cause for celebration for Germany's greatest hope. But since ending 2016 as world number one, Angelique Kerber has been some way beneath her best. She lost in the fourth round of the Australian Open and failed in several ATP events before becoming the first WTA number 1 to lose in the first round of the French Open.

The 29-year-oldlost to Williams in last year's Wimbledon final and admits the absence of the American provides her with a rare opportunity. "Of course it's different if Serena is not here. We will see. Everything is possible in two weeks," she told reporters at Wimbledon on Saturday. 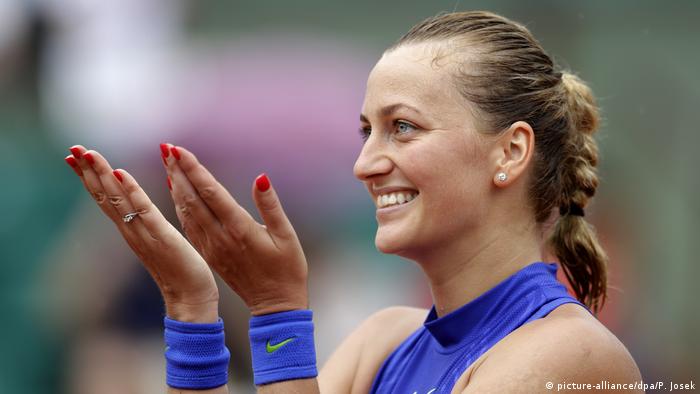 Petra Kvitova's Wimbledon comeback is sure to eb emotional

The 2011 and 2014 champion has always been a popular figure at the All England Club. The Czech player admitted that the thought of claiming a third Wimbledon crown kept her going during the six months she spent recovering from a knife attack at her home that left her playing hand severly damaged and cast doubts over whether she'd ever play again.

But, after an impressive comeback, she is among the favorites for the title and can't wait to be to be back on the hallowed turf. "About the end of the March, I took the racquet for the first time to my hand, I was starting to think I would love to be back in Wimbledon.

"That's the big, big thing that I'm here. I already play in Paris, but Wimbledon was my dream to coming back, [that] was my motivation to play here."