As the first PhD holder from his village, Tanzanian historian Herbert Ndomba feels that he has a duty to study his community's history. African history, he thinks, should be rewritten from an African perspective. 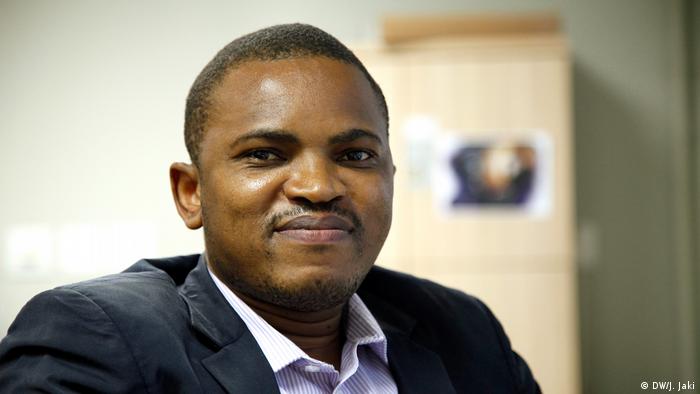 Herbert Ndomba can now put "Doctor" in front of his name. He successfully defended his dissertation at Stellenbosch University in South Africa with support from a German nonprofit organization, the Gerda Henkel Foundation. Ndomba had researched peasant tobacco production in southern Tanzania, where he himself comes from. It's a topic close to his heart.

"This was given little emphasis by historians and even by the agro-economists," says Ndomba. "Even the area itself - the Ruvuma region - has been given little attention." He took it upon himself to make the voices of southern Tanzanian small-scale farmers heard.

The need for historical research

Ndomba is the first to compile a history of tobacco farming from its very beginning to current times. But why should anyone care? Historiography is an important tool, he says, to make future political decisions.

"It helps us to understand the socio-political dynamics of the past." Tobacco farming, he says, came up during colonial times. Ndomba has no doubt that understanding the historical dynamics and their implications for the present will help find a way forward. 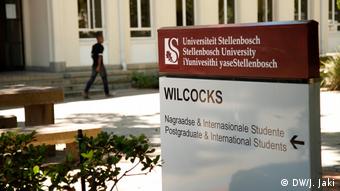 Especially when it comes to Africa, Ndomba feels that historians have an important task to fulfill. "African history has been written by people from outside Africa, writing from a European perspective."

The consequence of this was that Africa was seen as a continent lacking progress. Ndomba set himself the task of adding African sources to the existing narrative. "I have a duty of re-writing, re-producing history to explain that Africans like any other societies have been developing."

The laurels of higher education

Considering the importance of historiography, Ndomba hopes that the labor market will be more welcoming towards historians in the future. Today, chances to secure one of the scarce university posts are slim as the humanities don't have a strong lobby. While many families are not happy with history as a career choice, Ndomba was luckier. His parents and the whole community took pride in his work and the award of his doctorate.

"It is a success, not just for me, but also the village men, because I am the first PhD holder in the village. So right now they are celebrating that even their village can produce PhD material." There is a lot to celebrate for Herbert Harald Ndomba indeed. Enough to let him breathe for a moment before taking on the challenging task he chose for himself.

This report is part of the African Roots series, a project produced in cooperation with the Gerda Henkel Foundation.